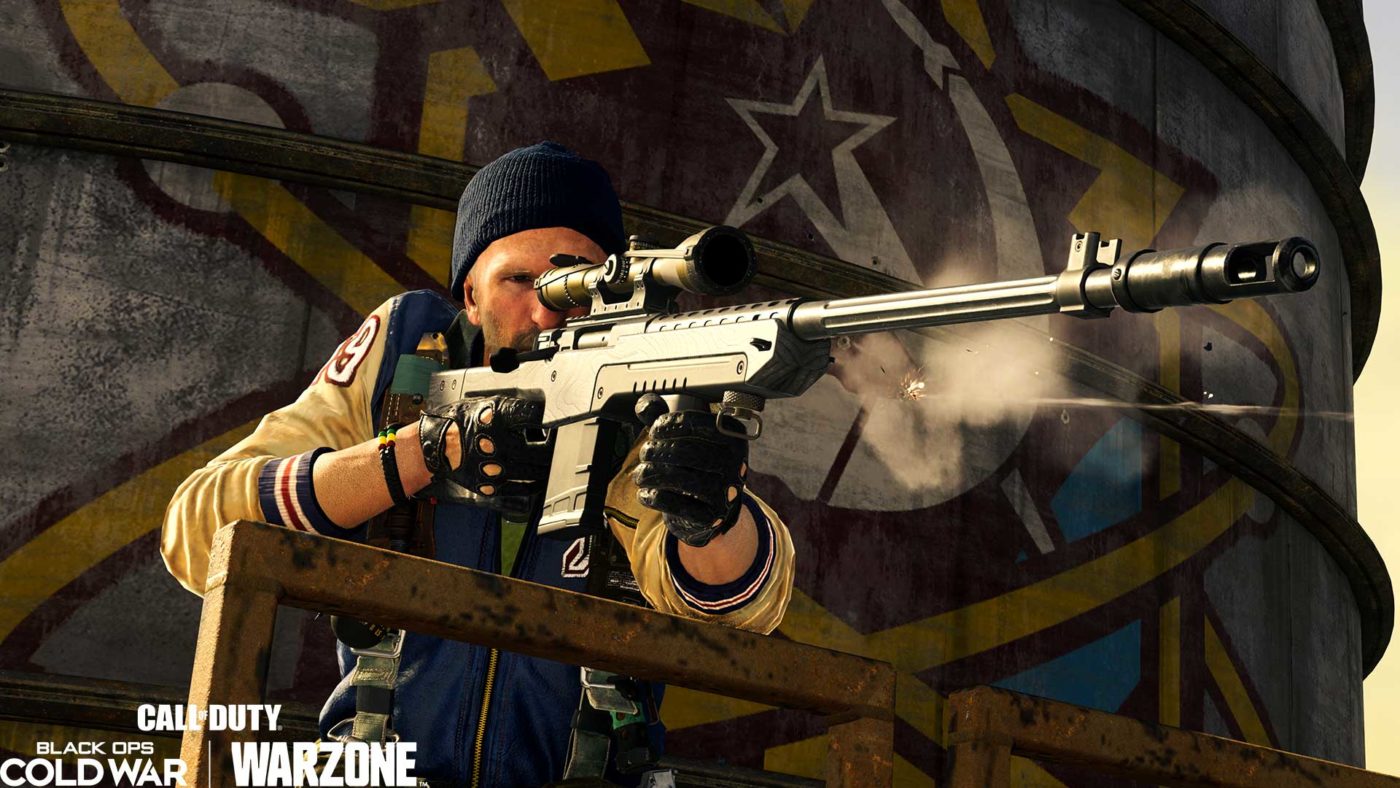 Starting at 10 a.m. PT on January 15 and lasting until 10 a.m. on January 19, players will earn double weapon XP which is arguably more important than double XP!

Double Weapon XP Weekend is coming. Get ready to level up your arsenal Jan. 15-19! pic.twitter.com/gL3oIckN0T

In addition to the event, Treyarch also teased the new Zombies map and more for the PvE mode:

While Treyarch released a Black Ops Cold War patch yesterday (and we got one for Warzone today), we’re expecting a heft Season 1 mid-season patch to be released later or early tomorrow. So make sure to clear up some harddisk space if you’re planning on downloading it, alright?

Those who are looking to test out Zombies, Treyarch is dishing out a free Zombies trial for the first time in franchise history. You can read up on details about that here.