The full reveal of Call of Duty Black Ops Cold War Zombies mode continues to inch closer, as fans have discovered a new set of images after completing the recent ARG puzzle.

For those who have been following Black Ops Cold War closely, then you’ll know that Treyarch has been slowly unveiling teases through their ARG site known as Pawn Takes Pawn.

With the prior confirmation of Black Ops Cold War being revealed during a Warzone live event, the latest to come out of the site after solving a set of new puzzle are some fresh new images from the Black Ops Cold War zombie mode. 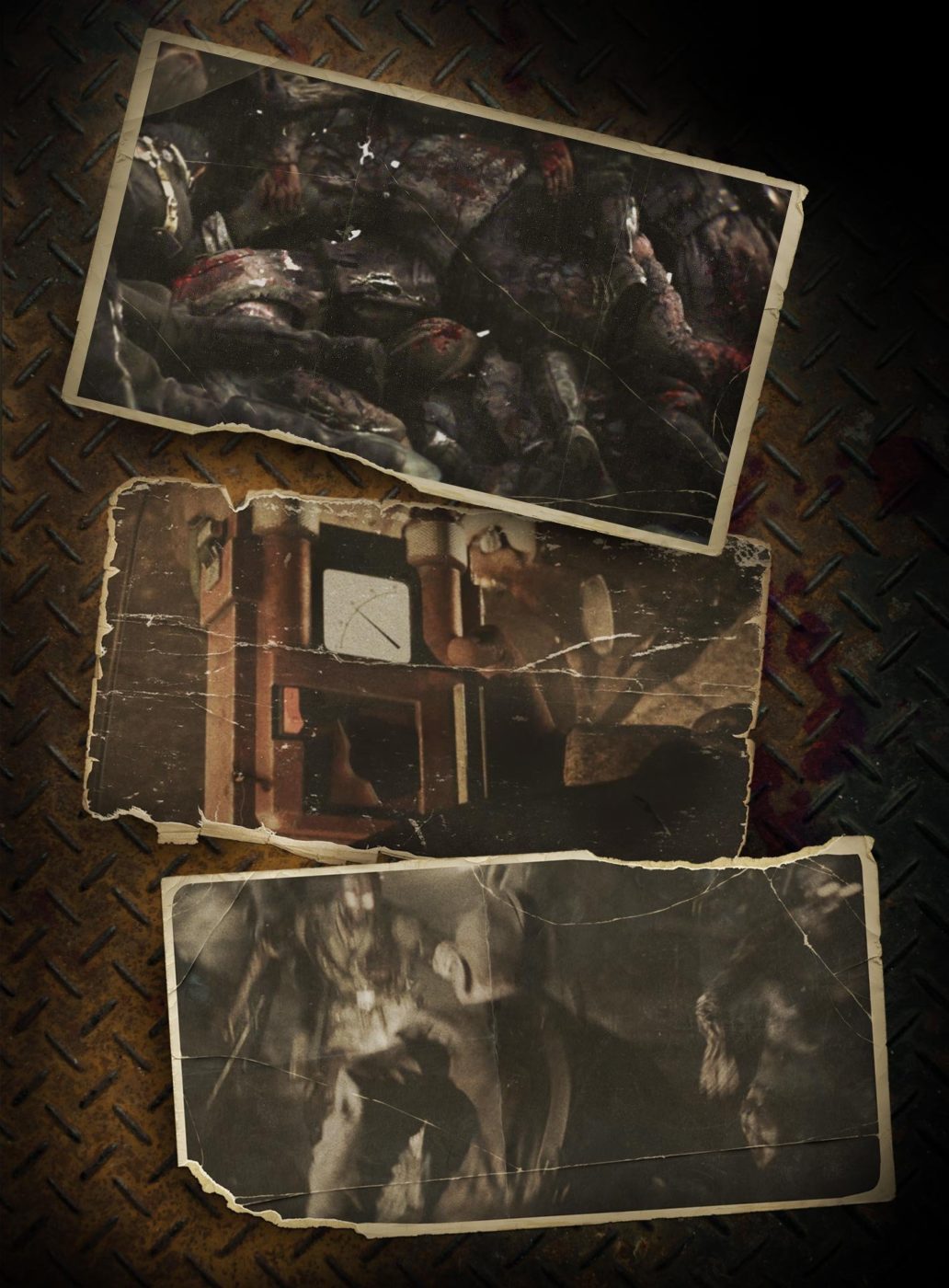 The images are a bit hard to make out due to their size, though we can tell that the first one features what looks like to be a pile of zombie corpse. Image two appears to be come sort of device, with the third showing some of the more “lively” zombies.

A bit more inspection of the page will also reveal a new box of text, confirming that there is another step being revealed on September 28 at 12PM EDT. 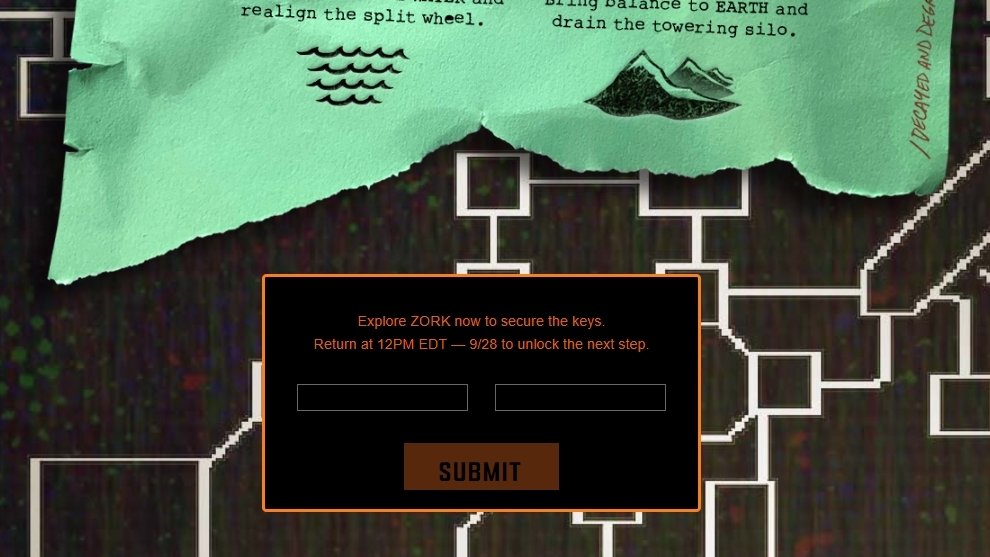 As to what this step exactly is is not known at this time, though many are expecting it to lead to a special Warzone event that could potentially feature zombies. And this is for good reasons, as ever since Warzone launched, players have been finding some interesting references to zombies throughout it.

• Spaceland docs in Verdansk
• the zombie round ending sounds
• the howling near dam and prison
• the screaming at prison & dam
• teddy bears throughout verdansk
• zombie rat in Warzone
• the 115 on RCXD
• the “gas” pic.twitter.com/ppPCcueywu

We would also like to point out that with the first leak of The Red Door (Black Ops Cold War internal name,) some text found within the files seemingly fits the name of “Warzone Zombie Mode”. Of course at this time it is currenty speculation that we will see some sort of zombie event in Cold War, so for now just keep a look out for this Monday when the next batch of information arises.

Call of Duty Black Ops Cold War will be launching on November 13, for the PS4, PS5, Xbox One, Xbox Series consoles, and PC. For those who plan on buying the current-gen version of the game, you’ll have the option to upgrade to the next gen version of Cold War via digital route.