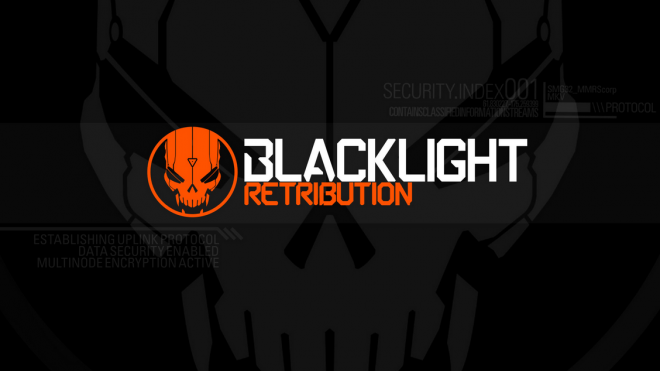 Free-to-play, sci-fi multiplayer shooter Blacklight: Retribution from Zombie Studios will be making it’s debut on the PlayStation 4 as a launch title this November 14, only one week away.

To get you pumped, the studio has outed a brand new, superbly crafted launch trailer, showing off some of the game’s customization features, character models, and combat mechanics.

Excited to give it a try on the PlayStation 4? PC users have access to the game currently on Steam.