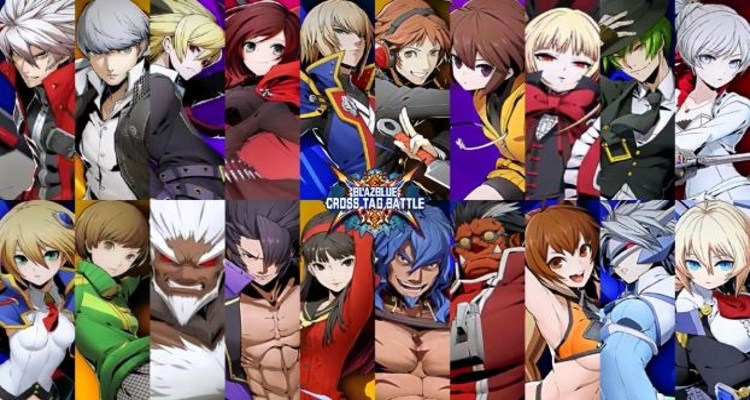 Just last month, we reported that Arc System Works’ (Dragon Ball FighterZ) upcoming fighting game BlazBlue: Cross Tag Battle has half its roster tucked away as DLC, which you need to pay for to access.

If you want to buy the game with all characters, it’ll net you $70, which is $10 higher than the usual AAA game price. Will gamers bite or see this as a new way of nickel and diming? Your guess is as good as mine.

BlazBlue: Cross Tag Battle will kick out this June 5 for the PlayStation 4, Nintendo Switch and PC.