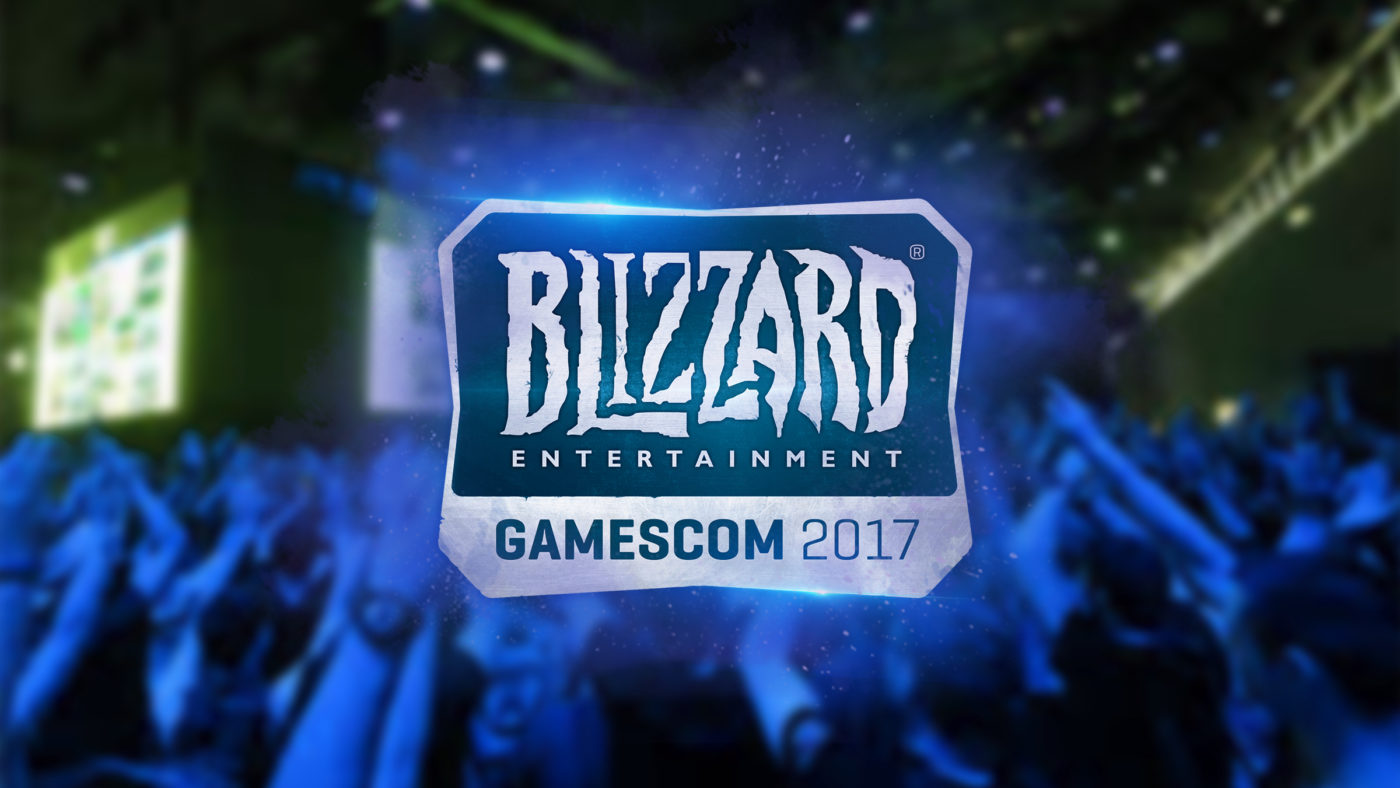 In just under a week, gamescom will be kicking off in Germany and that means gaming news, previews and more. One studio attending will be Blizzard, who has outlined what they plan to show at the event.

First off, there will be no press conference for Blizzard this year, which means the chances of a new game announcement or even an expansion might be out of the picture. However, we will have some Overwatch stuff to look forward to as well as a livestream and more.

Take a closer look at what’s happening in World of Warcraft Patch 7.3, including a playthrough of the newest dungeon.

Members of the Blizzard development teams unveil their latest cinematic content and more.

Check out Blizzard’s gamescom 2017 page to see the latest updates from the studio.Gamescom 2017 will start this August 22 and will run until August 26.