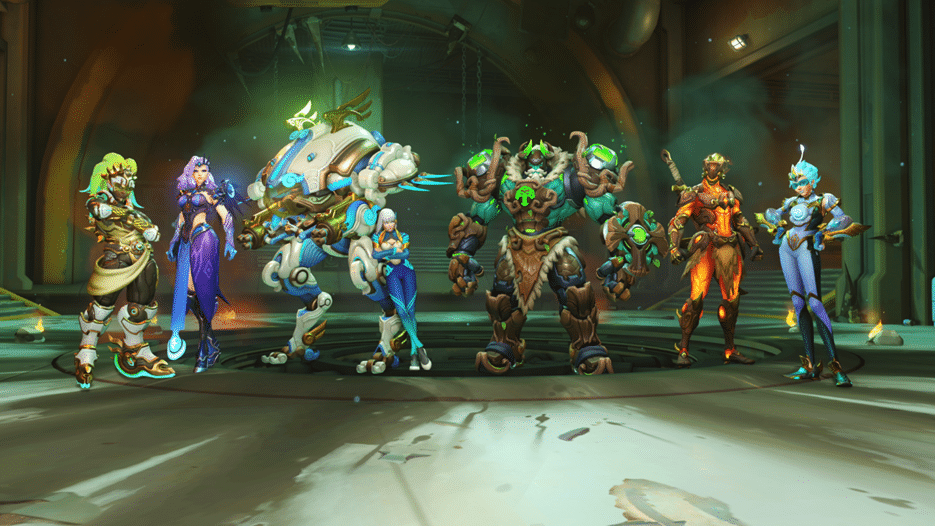 With another big Overwatch League event set to happen this month of September, developer Blizzard has once again opened the Overwatch League All-Stars Vault for a limited time, releasing six special skins for different characters in the game. These unique Legendary skins with dramatic elemental themes were created to celebrate the star power at each of the events in the Overwatch League.

Here are the list of skins that will be made available for Overwatch players starting today.

Ask and you shall receive 😉

The Vault is reopening; now you can look like an All-Star with your favorite Pacific and Atlantic division skins!

If you’re an avid Overwatch fan and you found yourself missing out on these skins when they were released, now is the perfect time to grab them. It’s not staying forever, though, so be quick – players only have until September 26 to purchase their Legendary skin of choice. Each skin costs 200 League points, which can be earned by watching the Overwatch League broadcasts until the grand final on September 25.

You can find out how to link your YouTube account to earn League points and other Overwatch League perks here.