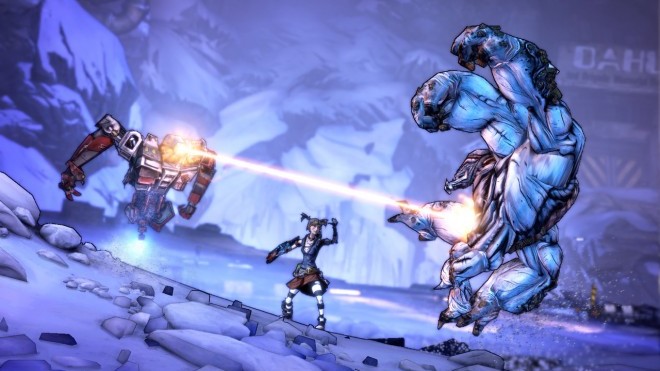 If you have missed the Xbox 360’s recent Countdown to 2013 deal put on by Microsoft, which featured the Games on Demand version of the original Borderlands and it’s DLC at a discounted price, you’ll want to check this out.