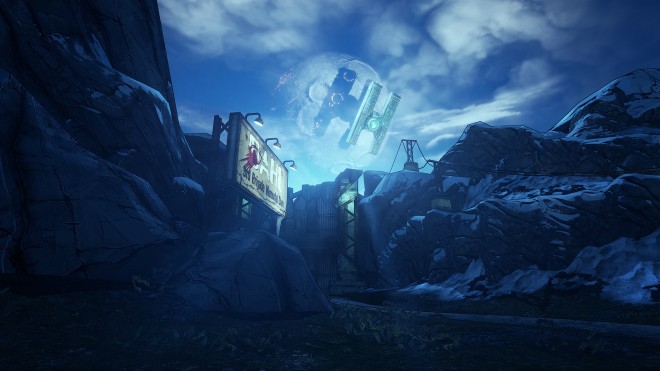 With the long awaited raised level cap and new playthrough going live tomorrow, Gearbox’s community manager, Chris F., has recently revealed the expected changes and issues that will be addressed with Borderlands 2 upcoming patch, also set to be available tomorrow for the PC, Xbox 360 and PlayStation 3.

It includes fixes for the multi-pellet glitch for the consoles and permanently addresses any issues with the recent hot fixes for all platforms.

For the full patch notes of tomorrow’s update, scroll down or view it here.

Speaking of patches, Gearbox community manager, Chris F. has recently revealed that the bank glitch on Borderlands 2, which allowed people to store more loot then intended in their bank storage, will be looked at and addressed with a future update. It was not included in this one due to it being a stability/technical issue.

In additional Borderlands 2 news, Telltale games are releasing Poker Night 2 for the PC, PS3 and Xbox 360 later this month and will be featuring our favorite Hyperion robot, Clap-Trap who is making a special guest appearance. You’ll also be able to earn some exclusive Borderlands 2 skins and heads for you vault hunters by playing, as well as new themes/props for your platform of choice.

Thankfully, you won’t have to wonder what exactly these mentioned character customization items look like. Check out the pic below. 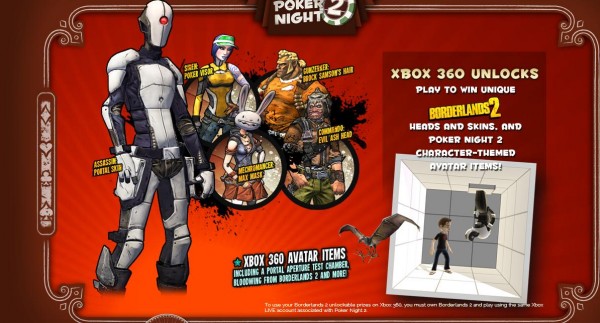