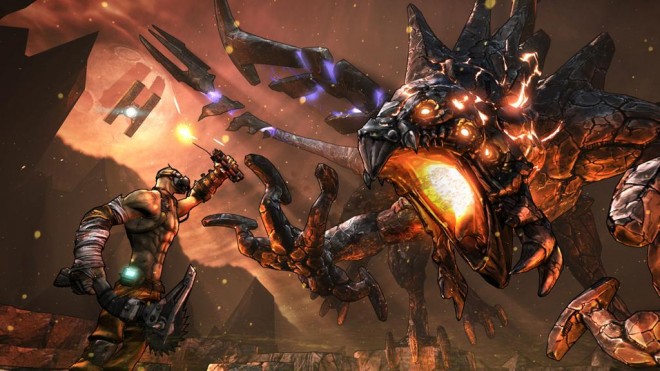 In news that is surely not to surprise, it looks like Tiny Tina’s Assault On Dragon Keep is not the final campaign DLC, as hinted during it’s ending. President of Gearbox has added more concreate details about another upcoming campaign add-on for Borderlands 2.

Speaking with Nerdist, Randy Pitchford revealed some new details that end speculation on whether or not Assault On Dragon Keep will be the final campaign DLC for Borderlands 2. He said:

We are going to do more, we are going to do some other things. I don’t have details exactly of it yet cause were not ready to announce what the other things are, but when the next campaign DLC comes Assault On Dragon Keep not being the end of it. We got more stuff in the hopper that we’re planning  and getting pretty excited about. So if your a Borderlands 2 fan you don’t have to be afraid that that’s the end of it

The above statement is further confirmed when, back in December, it was revealed that Gearbox would consider working on content post-season pass, if the interest was still there.

Additionally, Randy Pitchford went on to say that Gearbox will be working on an original IP for the next-generation consoles, but didn’t go into details.

Are you excited for more Borderlands 2?

Call of Duty: Ghosts Devs ‘Wrapped Around the Idea of a Second Screen’ in Multiplayer, Boasts Enhanced Audio