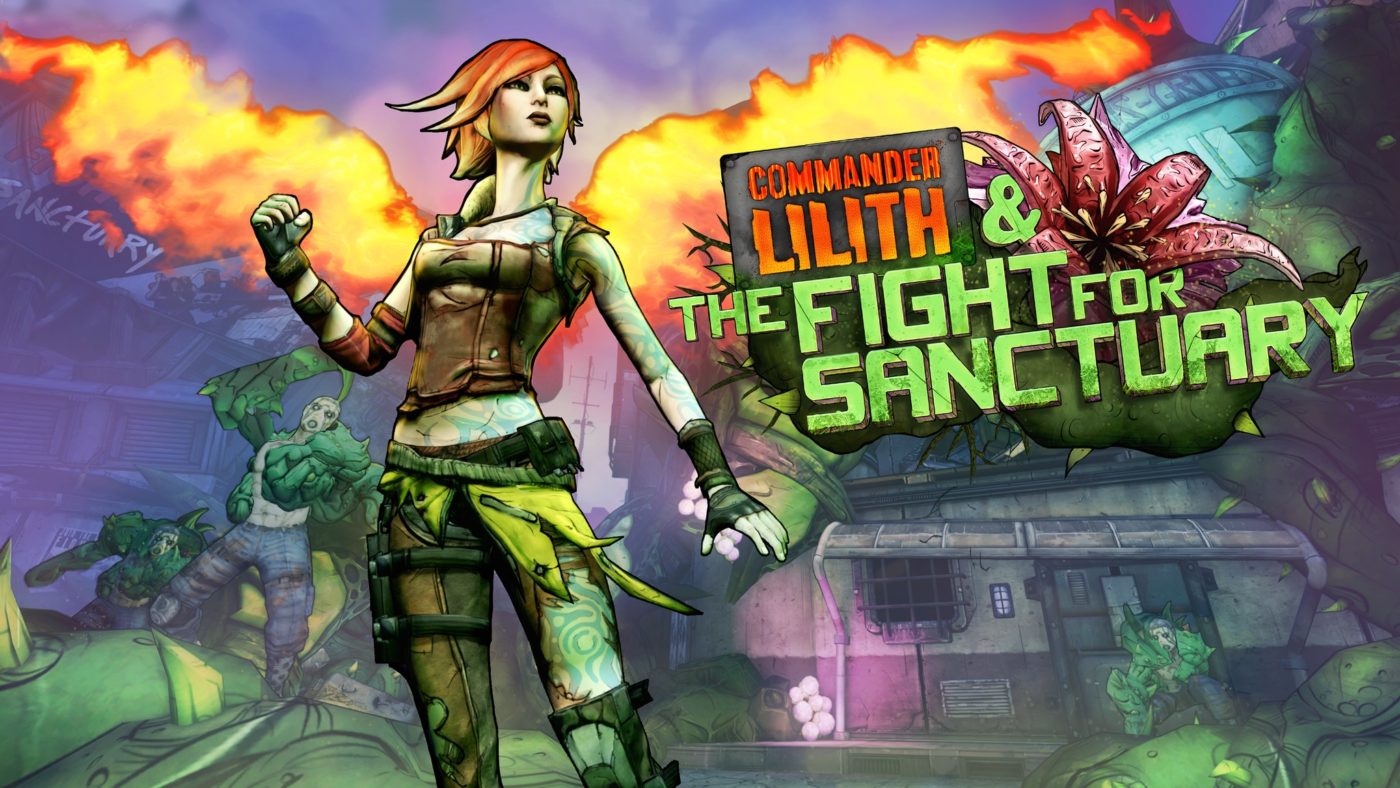 Just a few weeks ago, we reported on a rumor that Borderlands 2 campaign DLC will be released for free by Gearbox in order to bridge that game to the upcoming Borderlands 3. Well,  today, that rumor is now a reality!

In a press release, 2K Games announced that the Borderlands 2 campaign DLC called “Commander Lilith & The Fight for Sanctuary” is out now, and will be free until July 8. And as expected, it will bridge Borderlands 2 to BL3!

Commander Lilith & the Fight for Sanctuary takes place shortly after the events of the main story in Borderlands 2. Sanctuary is under siege, the Vault Map has been stolen, and a toxic gas is poisoning Pandora. You’ll step back into the boots of legendary Vault Hunters Maya, Salvador, Axton, Zer0, Gaige or Krieg to battle new bosses, explore new areas, and collect new loot, including an entirely new tier beyond Legendary. Join up with Lilith and the Crimson Raiders to take on a deranged villain hell-bent on claiming the Vault Map for himself.