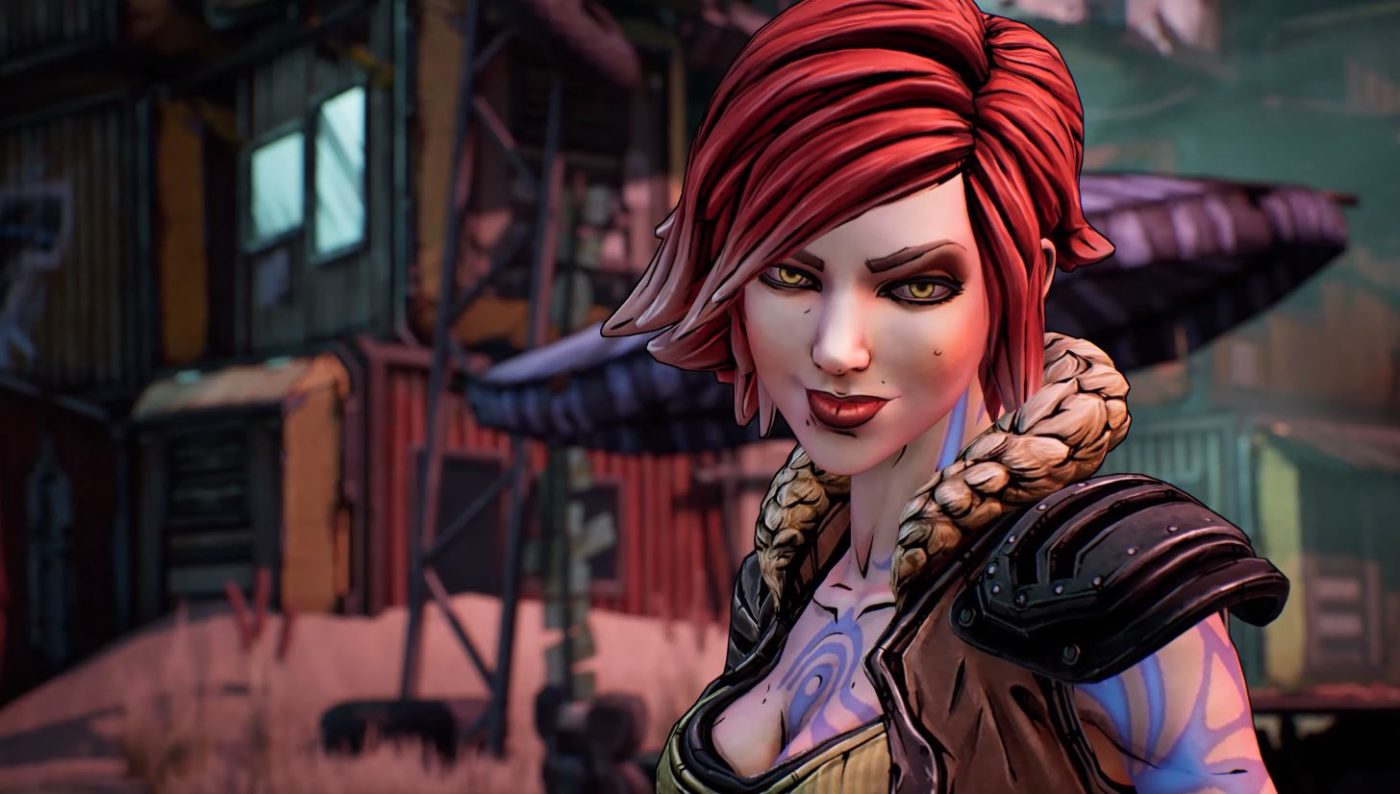 Borderlands 3 is right around the corner. As such, many rumors about it and other titles in the series have started surfacing more than ever before. According to PlayStation Lifestyle, a trusted source has hinted that there will be a new Borderlands 2 DLC. This expansion would bridge the gap between the ending of Borderlands 2 and the beginning of Borderlands 3.

The name of the DLC expansion will be Commander Lilith and the fight for Sanctuary. This upcoming Borderlands 2 DLC will let players experience the game for the last time before moving on to the new installment in the franchise. According to the source, the new Borderlands 2 DLC will be dropping sometime during E3 week.

It isn’t known about whether or not the DLC will be available for all platforms. Presumably, PlayStation 4, Xbox One, and PC will take priority in terms of release. However, there’s no word about this new Borderlands 2 DLC appearing on PSVR or last-gen versions of the game. Unfortunately, it’s easy to assume that it will not be released on these platforms.

For those unaware of who the supposed protagonist of this new DLC campaign is. Lilith was one of the playable vault hunters in the first game, and has since been a recurring character across the series. She also plays a prominent role in Borderlands 3 where she recruits Crimson Raiders to investigate the Children of the Vault cult.

The new Borderlands 2 DLC could tackle the story behind Lilith’s quest. In other words, players might see the origins behind the Children of the Vault cult as well as backstory on how many of Borderlands most popular characters end up on Sanctuary 3, the new ship that will take players from planet to planet.

We heavily suggest our readers to take this rumor with a grain of salt. While there is a lot of substance to it, none of this can be stated as fact until Gearbox Software confirms the veracity of this rumor. Regardless of such, this new Borderlands 2 DLC would definitely give players a lot of hype leading up to the release of Borderlands 3.