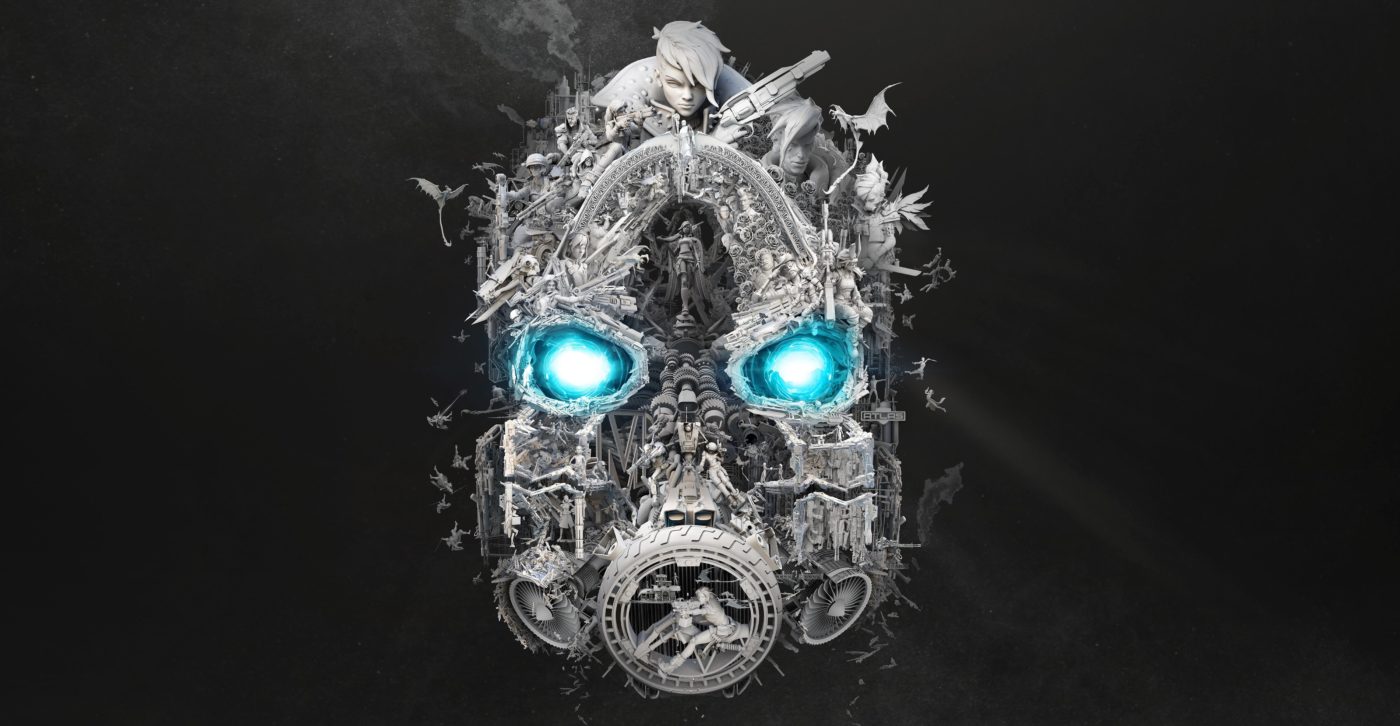 Just a few days ago, the official Borderlands website seems to have revealed the Borderlands 3 release date prematurely. Well, as it turns out, the date mentioned there, which was September 13, 2019, is the real deal!

In a new trailer released today by Gearbox Software, it confirms that the Borderlands 3 release date is indeed September 13 for all versions of the game!

Not only that, but just next month on May 1, we’ll be getting a gameplay reveal for the game where Gearbox will show our first hands-on look at it!

#Borderlands3 arrives on Xbox One, PS4, and PC on September 13, 2019! Tune in to the Gameplay Reveal Event on May 1st, where we’ll debut the first hands-on looks! Pre-order now to get the Gold Weapon Skins Pack!
➜ https://t.co/inj5DmoR3U pic.twitter.com/xjbIqrdZus

Lastly, if you’re a fan of buying physical games, you might love the Borderlands 3 box art! Check it out below! 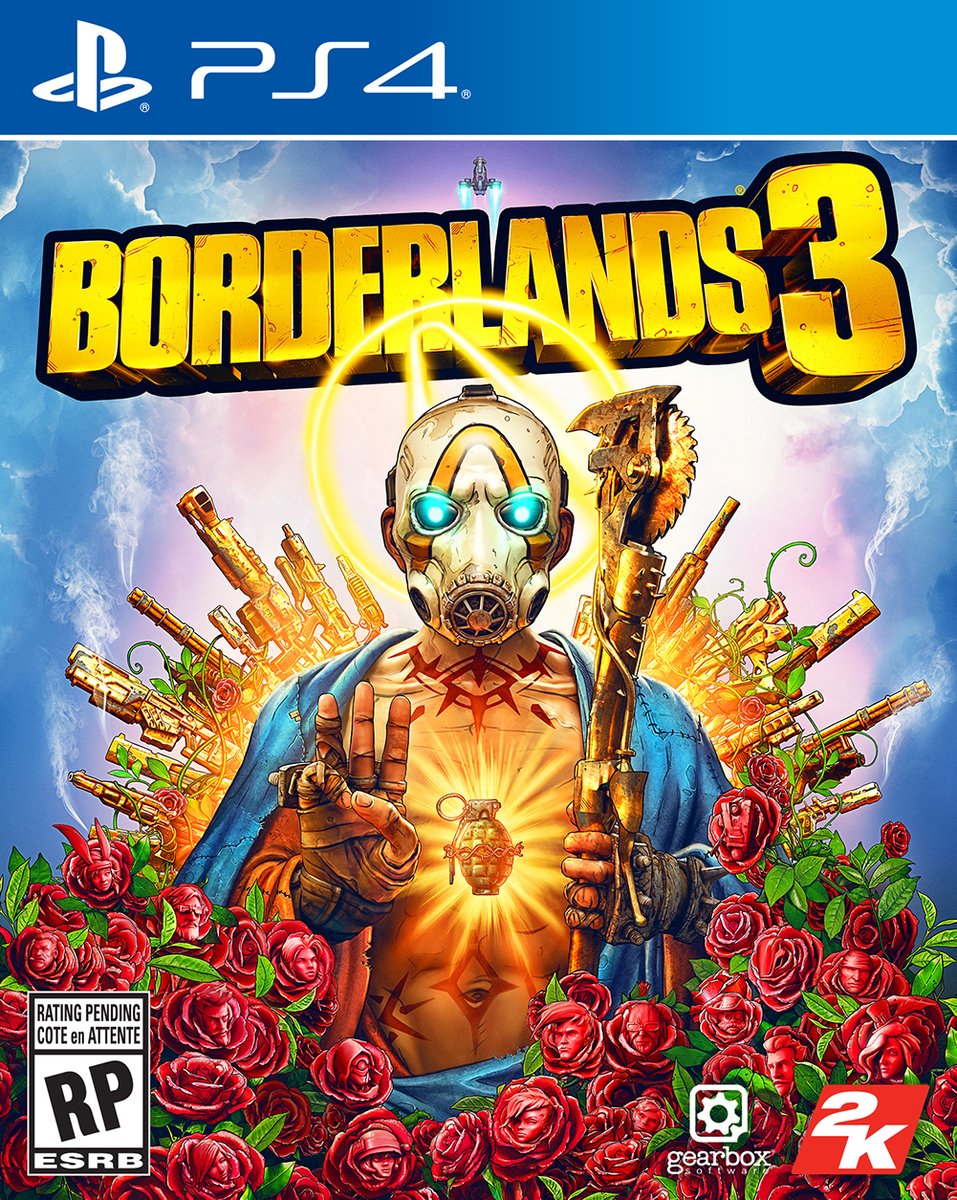 In case you’re curious, you can re-watch the Borderlands 3 reveal trailer right here.