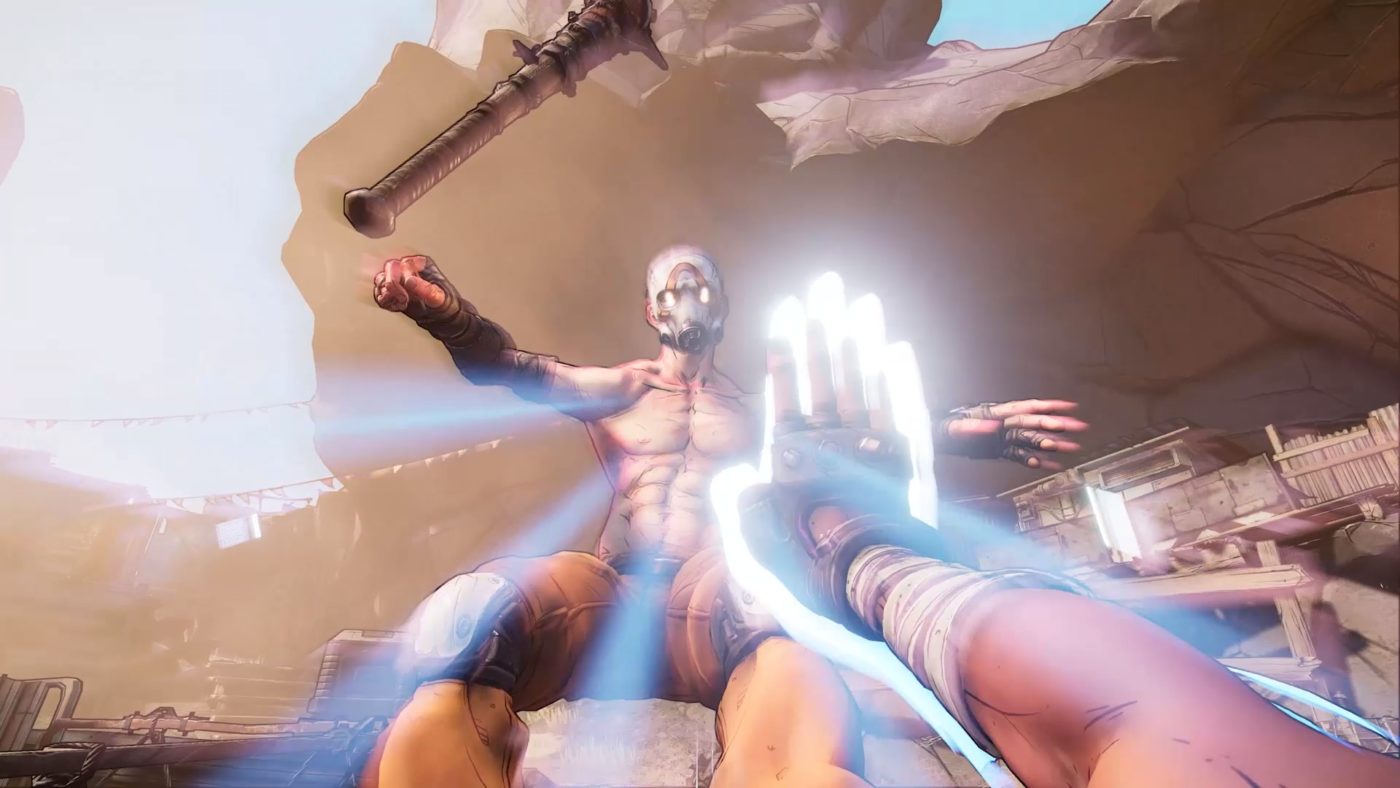 Sometimes, we forget how fortunate we are to be able to do the things we want with nothing to worry about. We tend to take for granted how some people would love to be in our shoes, no matter how crappy our situation might be. This is one of those times, people.

Over on the Borderlands subreddit, Trevor Eastman (going under the name of taurustrev) posted a message hoping someone on Gearbox could see let him play Borderlands 3 early since he has stage 4 esophageal, stomach and liver cancer. He originally wanted to watch Avengers: Endgame early as well since he doesn’t know how much time he has, but wasn’t lucky enough to get Marvel’s attention.

Hi everyone. I don’t even know if this is a possibility…if anyone can make this happen for me…but my name is Trevor Eastman and I’m 26 years old. Last June I was diagnosed with stage 4 esophageal, stomach and liver cancer. I was given a year to live…I’ve been a huge fan of Borderlands for a long time now…and I don’t know if I’ll live to see Borderlands 3. If there’s any possible way that someone could find a way for me to be able to play it early…I would be forever grateful. I tried to see if I could see Avengers: Endgame early because I’m not sure how long I really have…but i wasn’t so lucky. If anybody could help me that would mean the world to me. Thank you for listening. Proof: http://imgur.com/a/VKPW2wJ further proof because some people really think I’m making this up: http://imgur.com/gallery/Qw4Kbhz

To date, the thread has over 9,000 upvotes (as it should), and more importantly, Gearbox has taken notice and is making it happen! Here’s Eastman’s latest update on the situation with the grim title of “Update on dying 27 year old.”

I can’t even fathom what Mr. Eastman is feeling right now, but I really hope that those few hours of gameplay time with Borderlands 3 will help him forget about the pain and everything else he might be feeling.

Kudos to Gearbox for taking swift action, and let’s Trevor lives long enough to see the game get released and play it with his friends.

Rumor: First Watch Dogs 3 Info Sneaks Out, Set in London and Will Feature a Female Protagonist