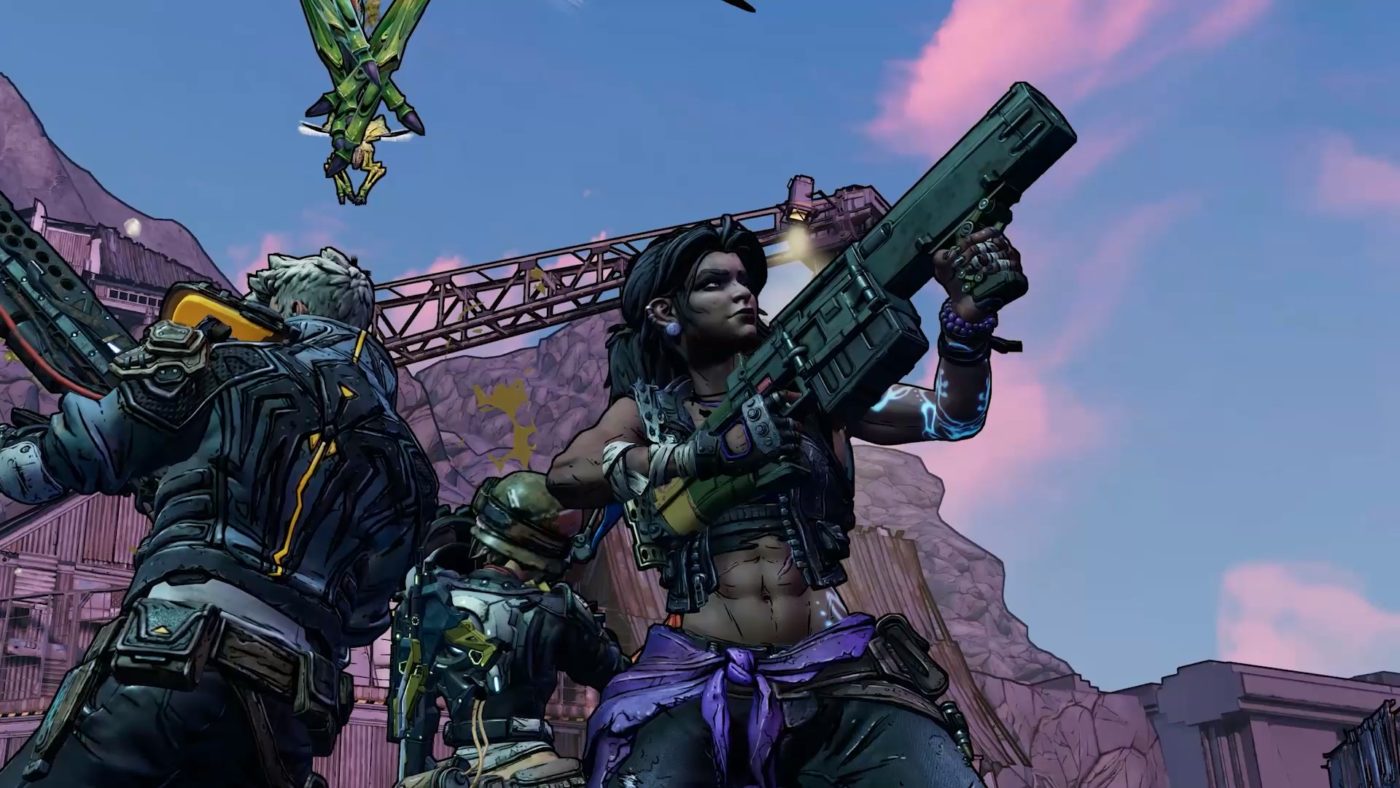 While it’s super hard to watch every gameplay clip from every YouTuber/influencer out there, or you just want a more condensed version of the Borderlands 3 info that’s floating about right now, we’re here to help! Reddit user has rounded up all the Borderlands 3 info revealed during the gameplay reveal event, as well as the info revealed by the influencers! Check out the list below.

Update 3: (Jump forward to a new part of the game)

Update 5 (Jump down to later combat on Promethia)

Man, that’s a lot of info, no? Don’t forget, we also have confirmation that split screen will be included in the game too.

Borderlands 3 will be available on the PS4, Xbox One and PC this September 13.

Gamer Manages to Get an Anthem Refund Even After Playing It, Cites False Advertising & Fraud as Reasons