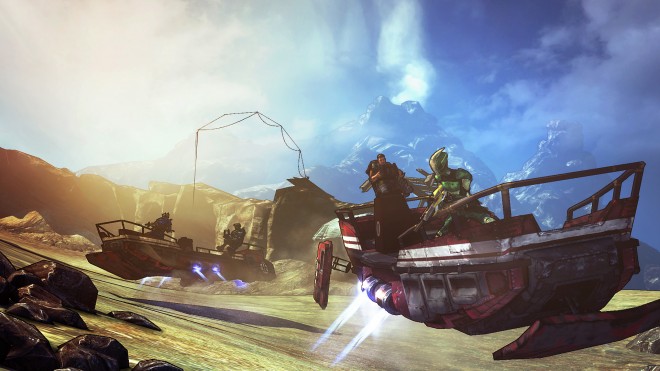 Ahoy there fellow vault hunters. After onla a week after the initial reveal of Captain’s Scarlett’s and her pirates booty DLC, it’s finally here. But what exactly does this DLC include you ask? Check out some of the many features below:

This DLC is set to include the following:

Captain Scarlett and her pirate’s booty is available now at no extra charge for people who have purchased Borderlands 2 season pass. For those who are still on the fence on purchasing this season pass, this new campaign DLC will set you back $9.99 USD or 800 Microsoft Points.

Medal of Honor: Warfighter Swedish SOG Available to All Battlefield 3 Players Day One