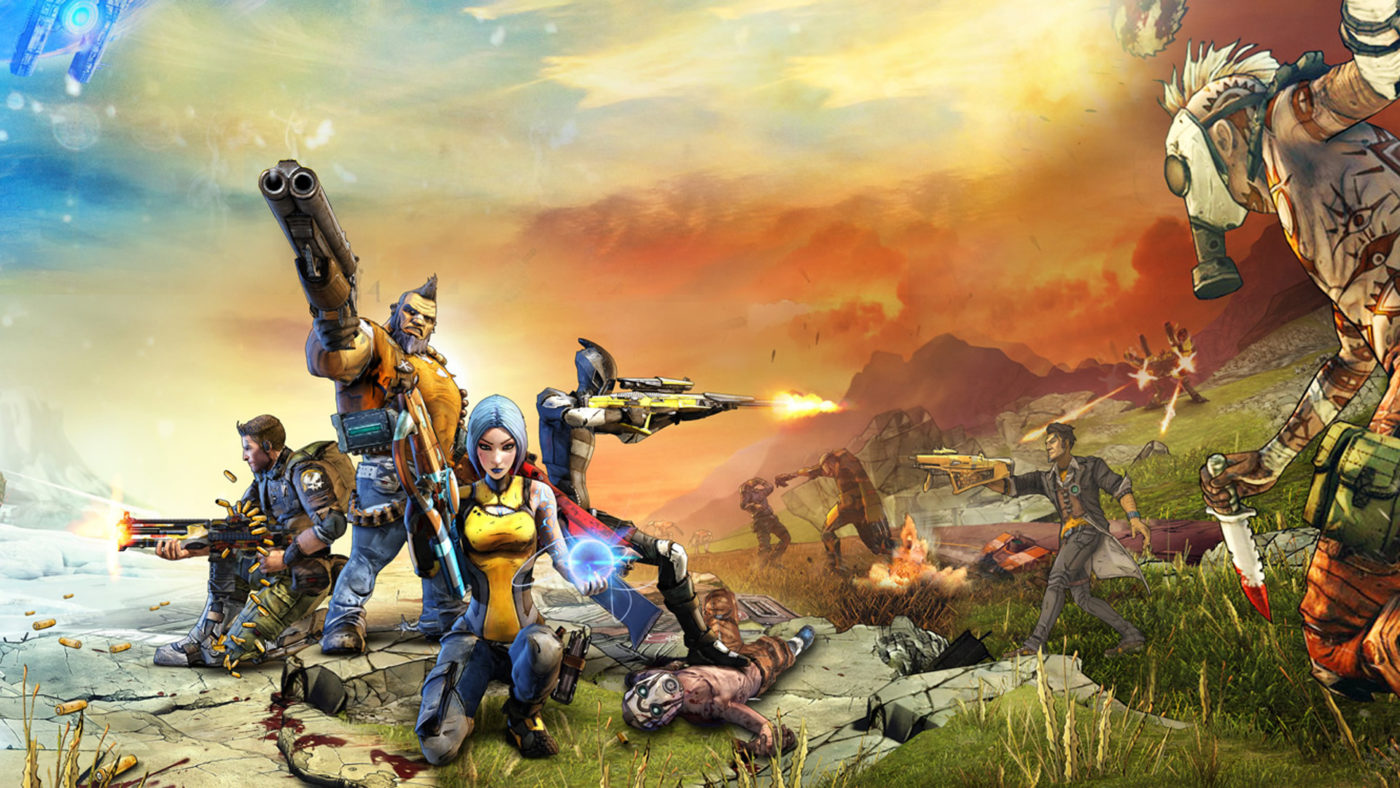 Despite being on the market since September 2012, it appears that Gearbox is not quite done supporting Borderlands 2, as more content is reportedly in the works.

A recent third quarter report from Take-Two states that Borderlands 2 is the highest selling title for publisher 2K Games to date with over 8.5 million copies shipped. It also reveals that Gearbox still has more content in the works for their shoot-and-loot co-op title.

Although details weren’t mentioned, Gearbox does plan on releasing an update in the near future which will add a new color blind option, making it easier to distinguish between the rarity of the weapons, as shown in the images below: 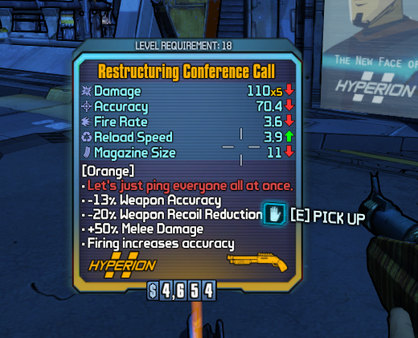 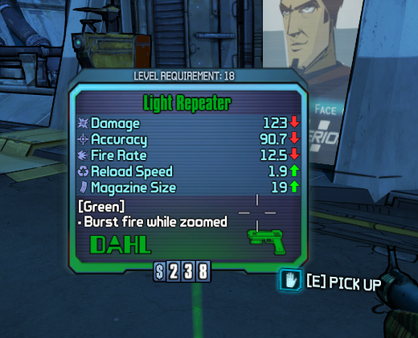 Borderlands 2 is soon to launch for the PS Vita in the near future with Iron Galaxy handling development duties for the hand-held version.

Would you welcome more Borderlands 2 content? Let us know below!

Razer Partners Up With Microsoft, Announces Line Up of Xbox One Controllers and Arcade Sticks