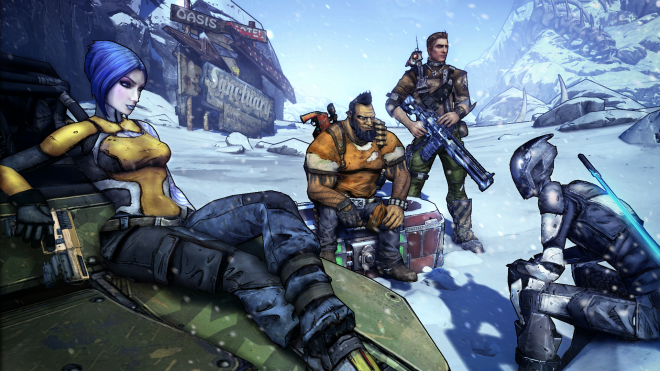 Vault Hunters anxiously awaiting Borderlands 2‘s cross save feature between the PlayStation 3 and PlayStation Vita are getting in on the action today.

As of this writing, the feature that has been anticipated since the launch of Borderlands 2 on PS Vita earlier this month is now available for download a day earlier than expected, according to the official Twitter account of PlayStation.

Those who are playing Borderlands 2 for the first time on the PS Vita can also take advantage of the following Shift code, which will award you five golden keys once redeemed, to be used in the golden chest that’s located in Sanctuary.

In recent Borderlands 2 news, it was recently outed that the game has shipped 9 million copies to date, making it the highest selling 2K title to date.