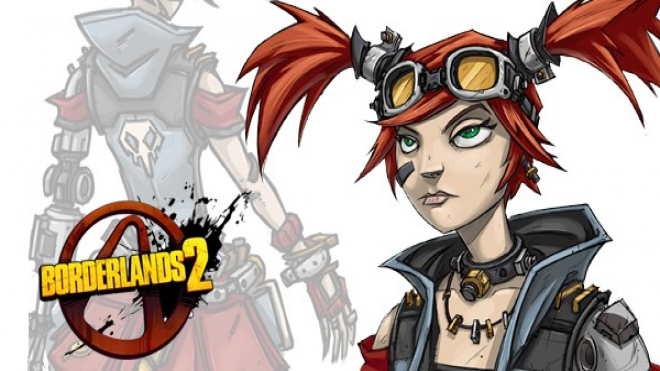 As previously hinted by Borderlands 2 creators Gearbox Software, fans are treated to a “big surprise” this fine Tuesday morning.

According to IGN, the downloadable character Gaige the Mechromancer and her pet companion Death-Trap are available as of today, one week before its original release date of October 16.

Not only will players have the ability to unleash the Mechormancer’s deadly Death-Trap upon the creatures of Pandora, but three new skill trees will also available to spec this new class in a number of different ways.

Those who pre-ordered Borderlands 2 or are members of the Premier Club can download this quirky new character at no cost while others will need to drop a total of $9.99 or 800 Microsoft Points to gain access. Expect this new content to be available later today in North America and other regions.

Are you going to be taking this new character for a spin today? Let us know how it goes in the comments below!