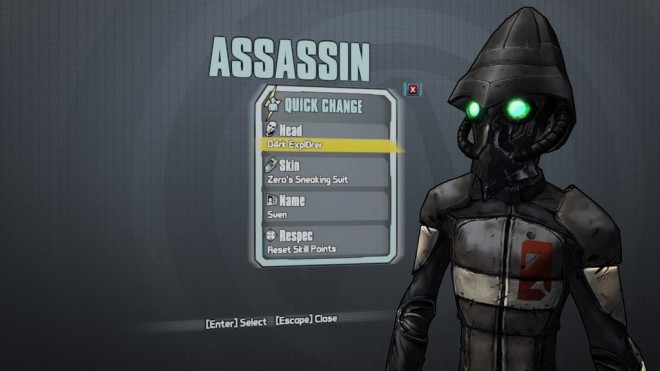 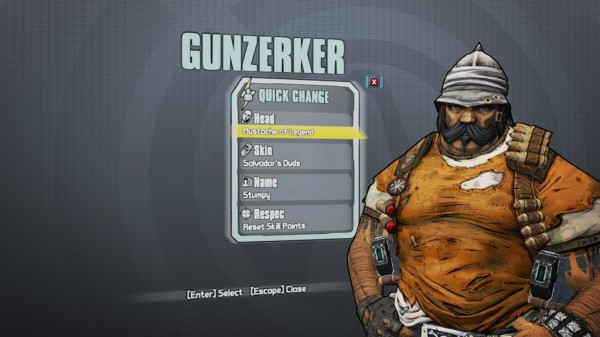 Salvador in his Mustache Of Legend head 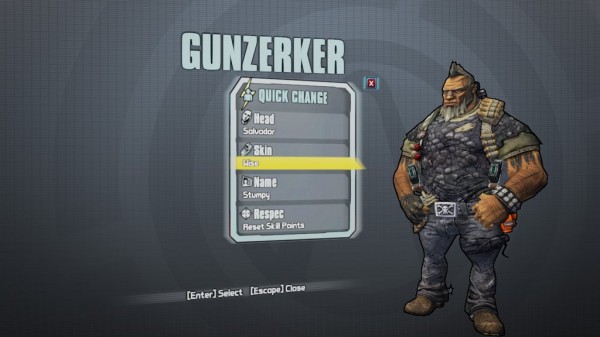 Salvador in his Wise (Rhino) Skin 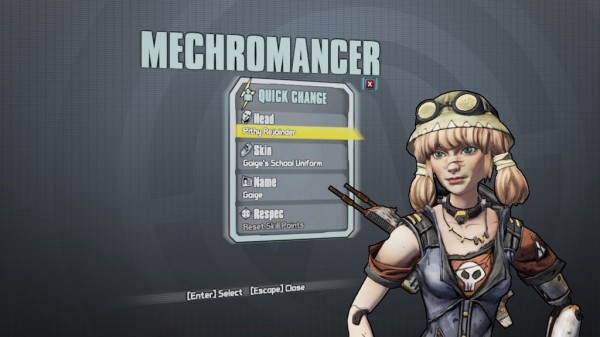 Gaige in her Pithy Rejoinder head 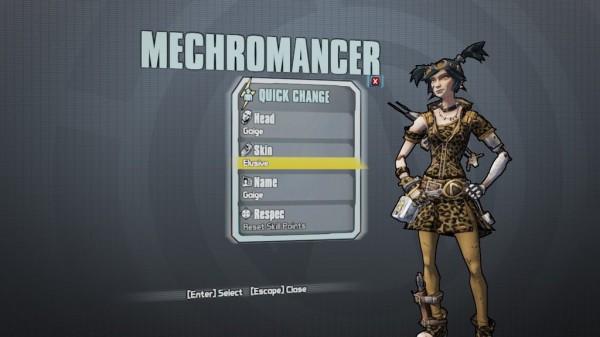 Gaige in her Elusive (Leopard) skin 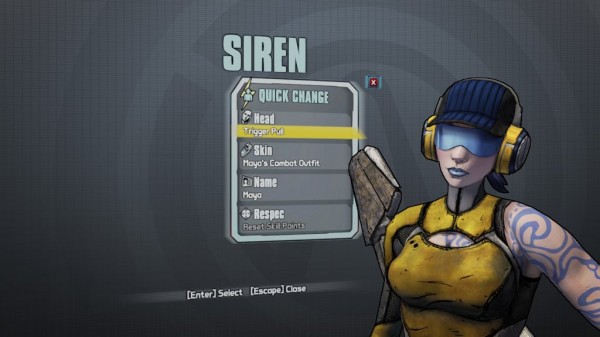 Maya in her Trigger Pull head 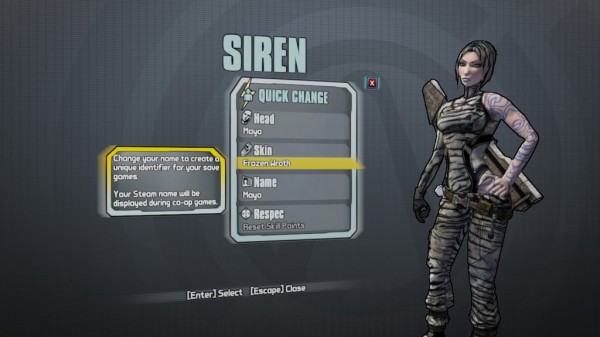 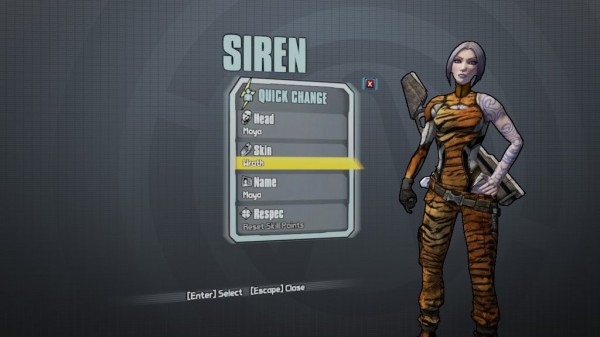 Maya in her Wraith (Tiger) Skin 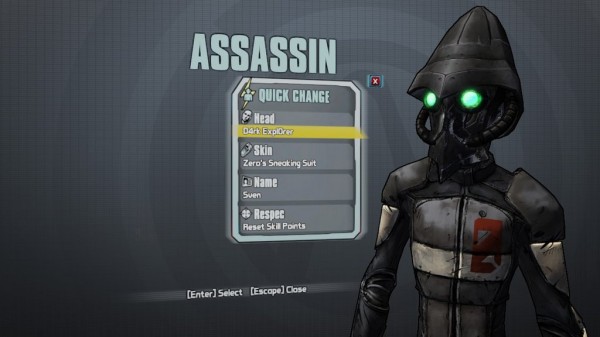 Zer0 in his D4rk Expl0rer head 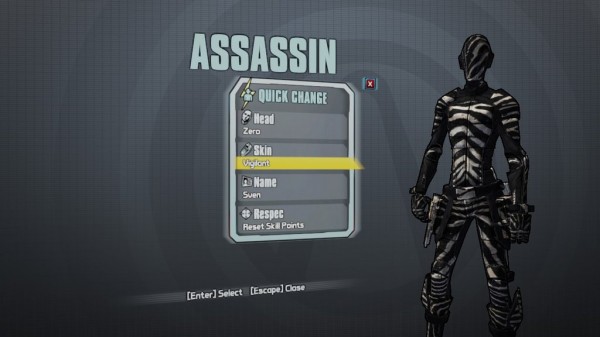 Zer0 in his Vigilant (Zebra) skin 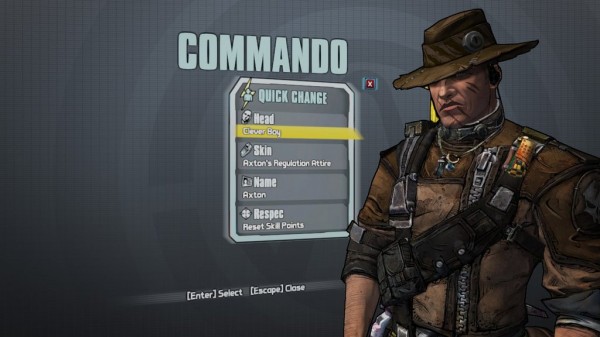 Axton in his Clever Boy head 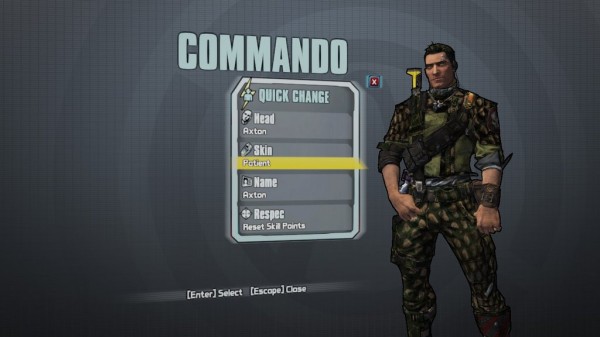 Axton in his Patient (Snake) skin

Also, don’t forget to check back with us often as we will also be showing the loot you can expect to acquire in Sir Hammerlock’s Big Game Hunt.

Which character head from Sir Hammerlock’s Big Game Hunt are you looking forward to using? Let us know in the comment section below!