A recent Gearbox PAX East panel held only few hours ago revealed the latest information about the newest vault hunter that would be added to Borderlands 2, Kreig The Pyscho. We also release date for the new level cap and learned of the return of pearl weapons to the game which you can read all about right here.

If that wasn’t enough, we also have footage of said vault hunter and as a pleasant surprise, the folks over at Gearbox showed off a teaser for Borderlands 2 fourth add-on DLC, expected to be released by the end of June.

First up is a closer look at Krieg The Psycho in action, courtesy of IGN:

As a added treat, here’s some of the customized heads you can look forward to wearing with Kreig: 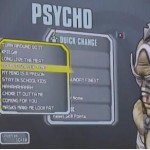 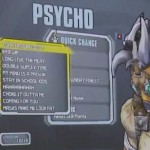 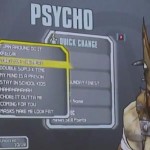 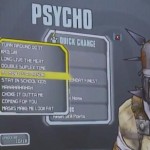 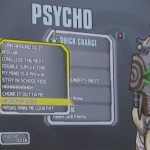 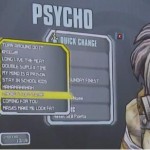 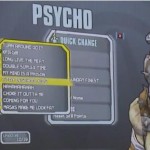 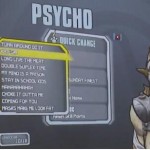 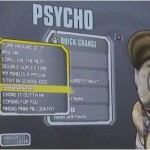 And as promised, here’s an off-screen teaser to Borderlands 2’s fourth add-on DLC:

If your still itching to see what happened in Gearbox’s PAX panel, feel free to check out the replay here.