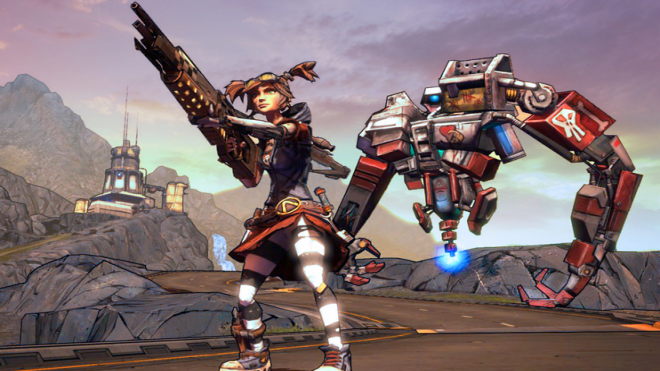 With the release of Borderlands 2 first batch of DLC just a little over a week away, the good folks over at Gearbox Software are starting to slowly reveal more information on their upcoming character class, the Mechromancer.

Check out this recent reveal of a screen shot that finally gives us the first in-game look of this DLC character and her buddy Death-Trap: 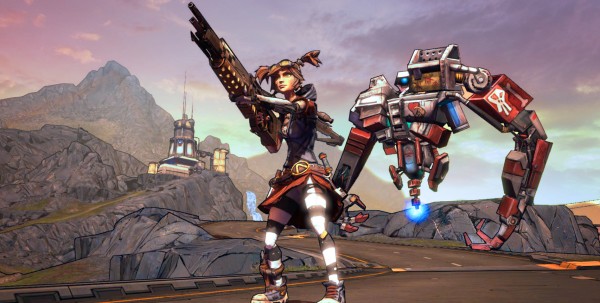 Gaige the Mechromancer and her companion, Death-Trap

In other Mechromancer related news, her most recent Echo log has been released for our enjoyment. It gives us a closer look into what type of character we’re to expect from Gaige the Mechromancer and how well she will mesh with the already colorful and memorable cast of Borderlands 2. She also talks about her robotic companion, Death-Trap:

Gaige the Mechromancer is set to be released on October 16th, for the price of $10.00 USD. For those who pre-ordered the game and are Premier Club members, she’ll be available for download for free.