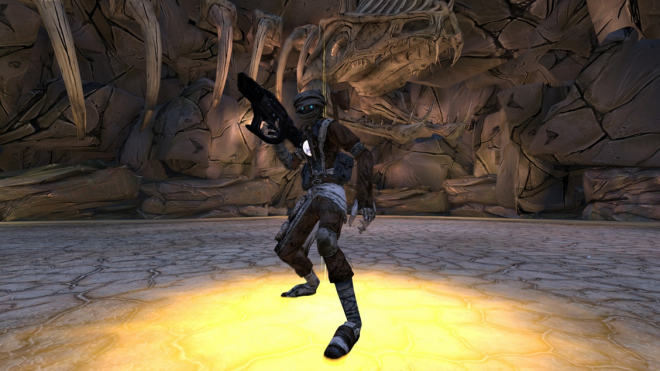 Those affected by a recent Borderlands 2 bug locking out DLC raid bosses will be happy to know that the people over at Gearbox Software are rolling out a server side tweak addressing the issue.

This tweak in which will be in effect immediately, the next time you boot up Borderlands 2. Will unlock Hyperious, Master Gee and Pyro Pete temporarily, meaning that you will be able to fight these raid bosses until your hearts content without having to wait their initial 24 hour lock out period to pass. By just simply leaving and re-entering their designated area’s and summoning them to fight you.

For those who like to play offline and can’t receive this server side tweak, Gearbox employees have suggested setting your platform’s system date to January 1st, 2013, then booting up your copy of Borderlands 2 in order to unlock these raid bosses.

Do you think Gearbox should permanently unlock these bosses for their fan’s enjoyment? Let us know in the comment section below!