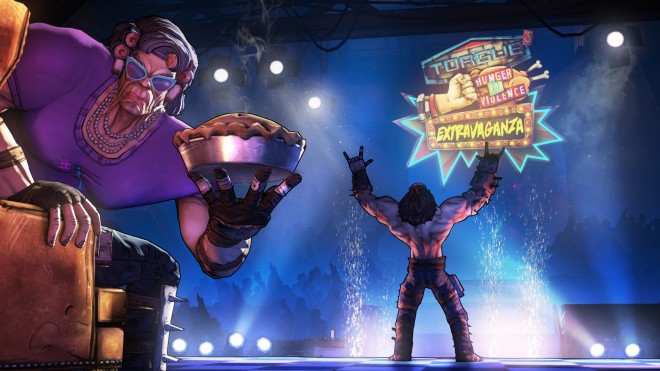 In order to prepare for this Tuesday’s upcoming Head Hunter pack, Gearbox Software will be releasing both an update and a compatibility pack for Borderlands 2 that should be arriving on the PC, MAC, PlayStation 3 and Xbox 360 platforms very soon.

Once the patch goes live, you can expect the following changes to be implemented, according to Chris F., the community manager over at Gearbox:

Additionally, Gearbox has also released some screenshots of the upcoming DLC, Ravenous Wattle Gobbler, which you can check out below: 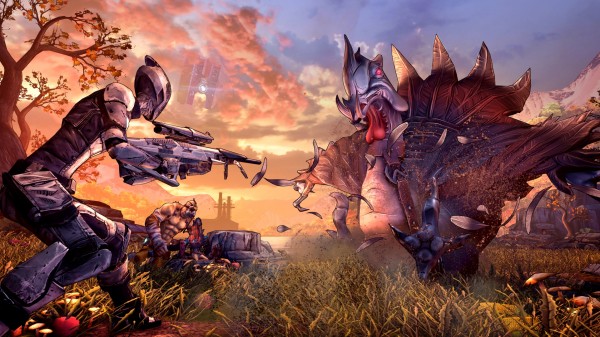 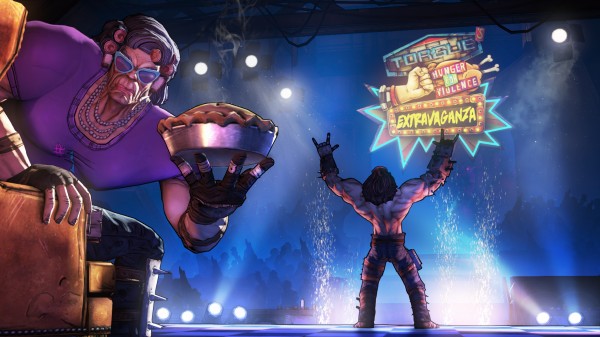 And, yes, that is Mister Torgue’s grandma, Grandma Flexington, in the second screenshot, who will make her first appearance in ‘Ravenous Wattle Gobbler’ which will be available for $2.99 USD this Tuesday, November 26.