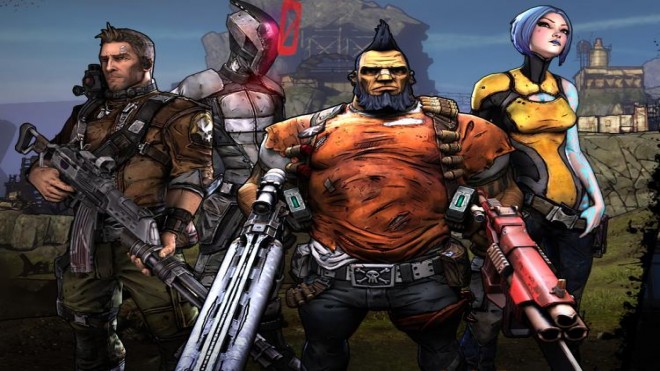 Gearbox Software has aslo recently rolled out V1.2.1 with additional patch notes below.

Ahoy there once again vault hunters. If you’re currently enjoying Borderlands 2 for the PC, then expect to be greeted with a new patch update for Borderlands 2 the next time you boot up. This one looks to fix a number of small and big issues that have been plaguing the game for some time now.

If you’re wondering what exactly is contained in this patch, the great folks over at Gearbox Software have released the patch notes which you can check it below:

Currently, there is no estimated time of arrival for a console version of this patch.

In other Borderlands 2 news, images of what you acquire in Borderlands 2’s upcoming DLC titled ‘Mr.Torgue’s Campaign Of Carnage’ have recently surfaced. They show off all of the new heads that your favorite vault hunter will get upon completing the main story quest. See them all right here:

With this latest patch, do you think the bee shield and all amplify shields deserved to get nerfed? Leave your answers in the comment section below! Also, what do you think about the new head skins?