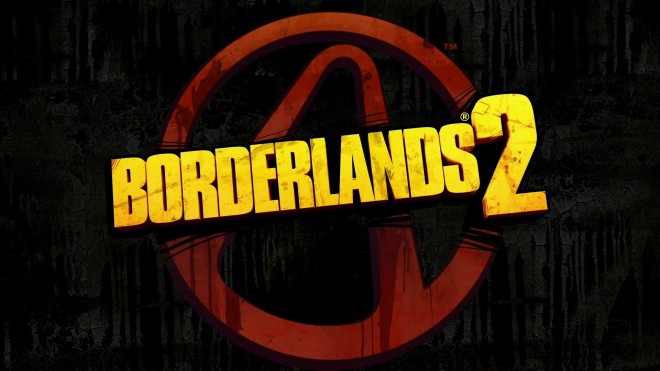 With Borderlands 2’s latest DLC, Ultimate Vault Hunter Pack 2, close to it’s September 3 release date, you can be sure that more and more details of this upcoming add-on will be surfacing.

Fortunately for you guys, we have already uncovered some details like the new customization items it is set to include if you also purchased the previous Ultimate Vault Hunter Pack. 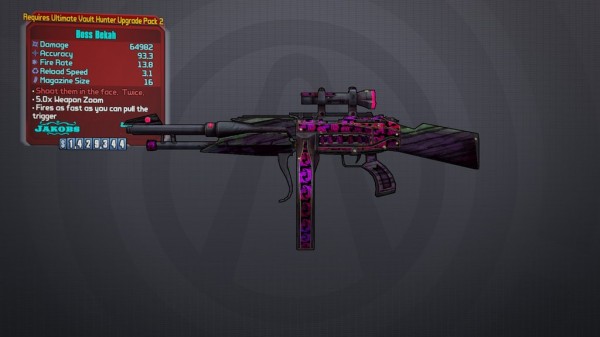 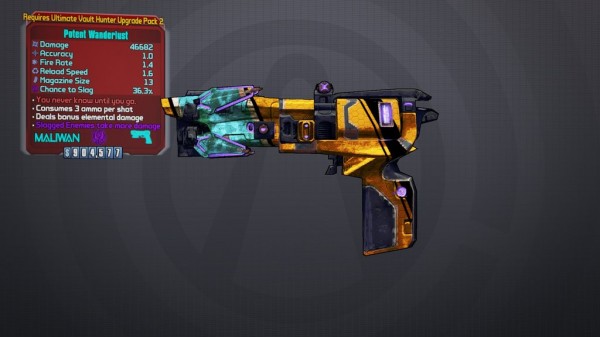 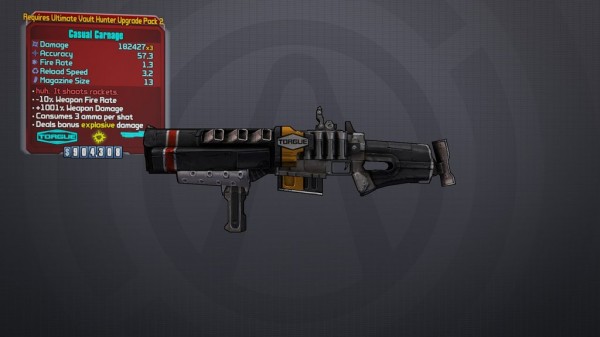 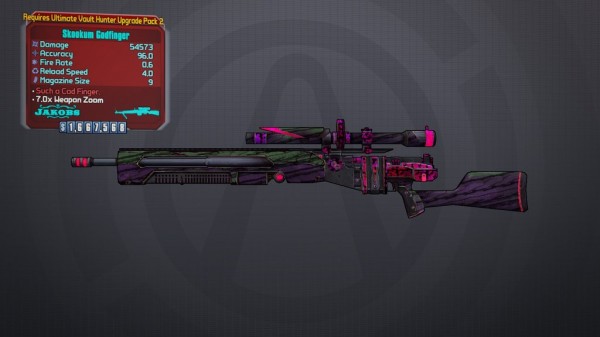 As you can tell, these new legendary class mods have been specifically created with certain builds in mind, unlike their previous counter-parts, which can be found in the game currently.