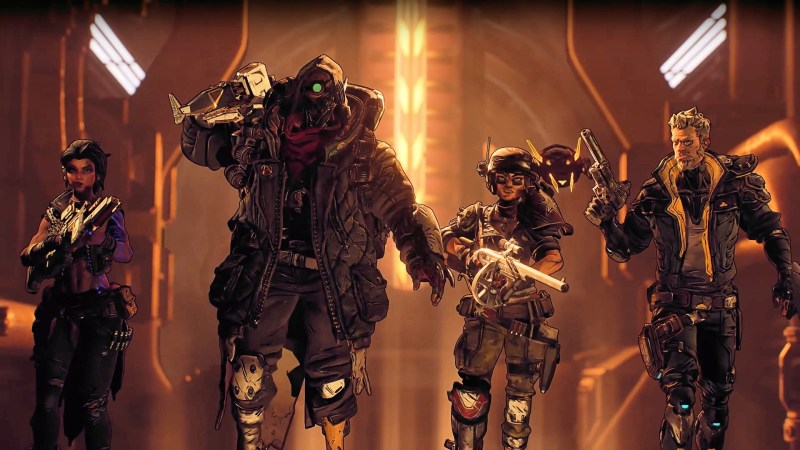 Sage went on to explain that when looking at the data provided to them from previous releases, Gearbox Software found that most players would pick a character and stick with it for the long term. In addition, the characters in Borderlands 3 are more diverse than those of any other Borderlands game, allowing for multiple builds within each. As a result, Gearbox Software probably won’t be investing resources in creating new ones because they put so much effort into the ones already in the game.

During the same livestream it was also confirmed that the first free event for Borderlands 3, Bloody Harvest, will begin at some point in October.

Also of note, in a press release, 2K Games announced that Borderlands 3 has now shipped over five million units, within its first five days of availability, which makes it the fastest-selling title in 2K history, and the highest-selling title for the publisher on PC.

More details regarding the game’s success has been shared by 2K Games stating that 50 percent more consumers bought Borderlands 3 compared to Borderlands 2.

If you’re not part of the millions who bought it yet, go read up on our review of why you might want to amend that.