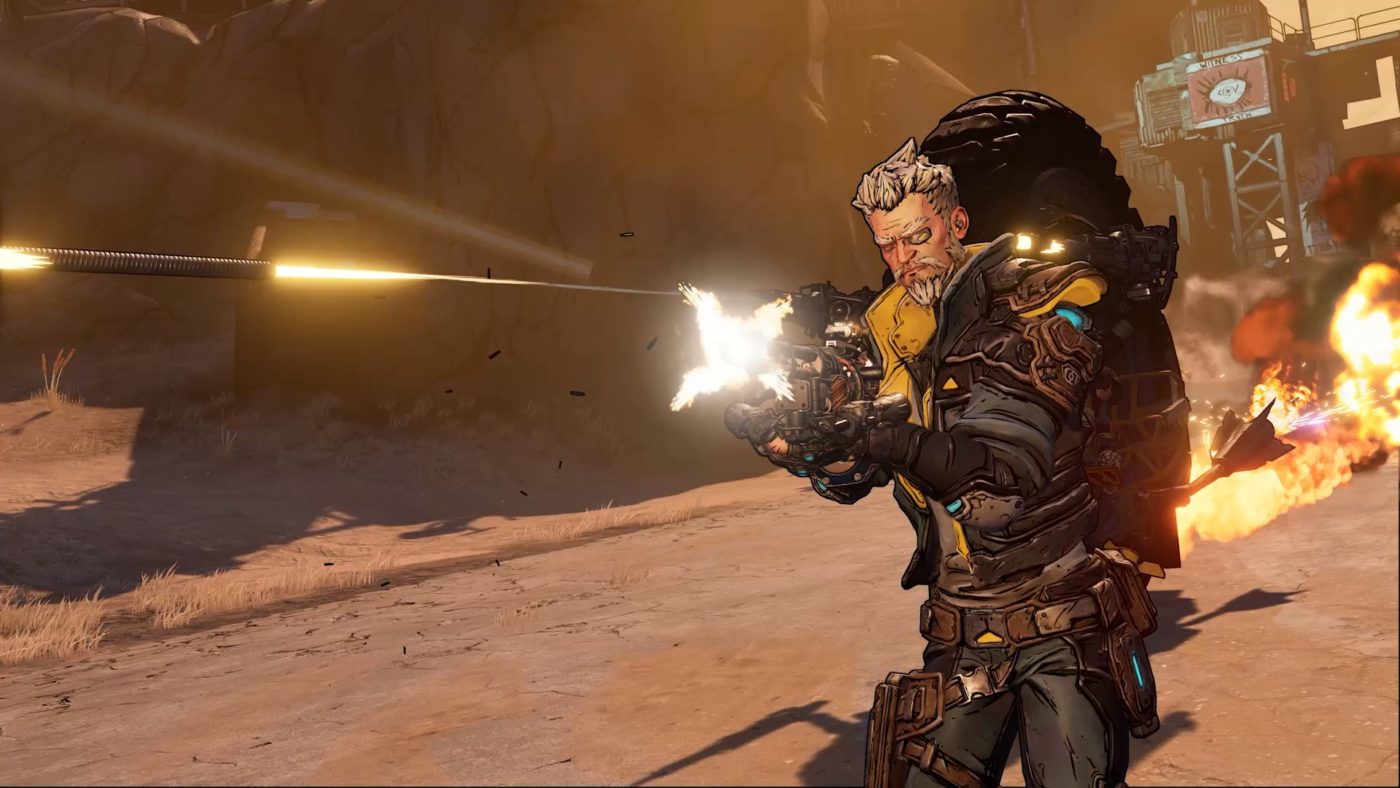 This update contains the first batch of performance fixes. It’s far from exhaustive, but we wanted to address issues and concerns with changes that were ready and tested out as soon as possible while the team continues active investigation and work on additional performance improvements for upcoming patches.

Don’t forget to read up on our review of the game. If you’re expecting new characters to drop soon, don’t hold your breath according to Gearbox.