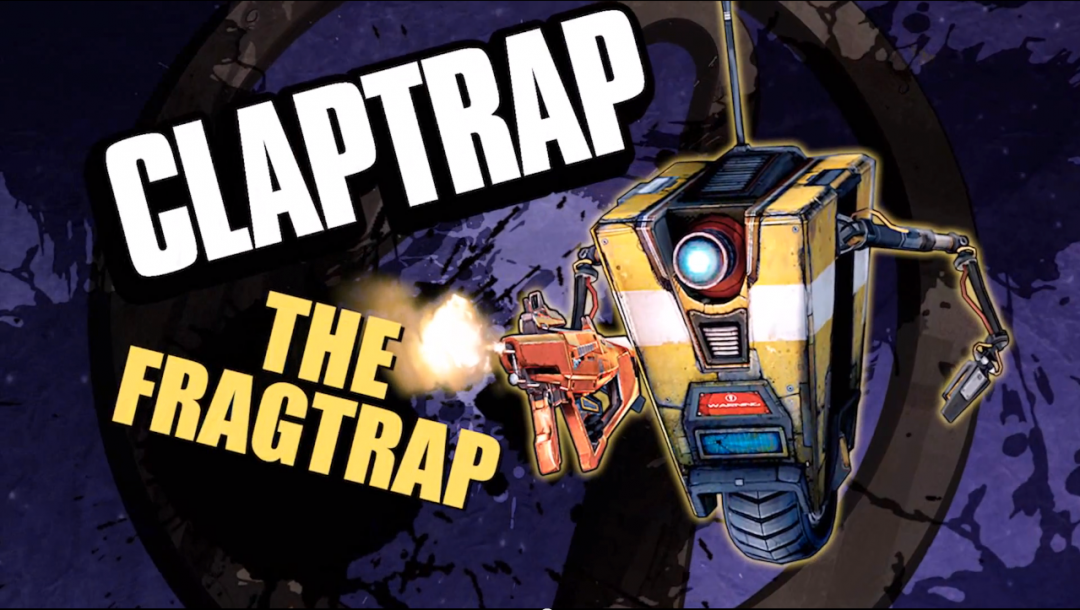 Only a few days ago, we got our first real glimpse of the playable character class, Claptrap The Fragtrap. Now, 2K Australia and Gearbox Software have decided to end their GamesCom presentation of Borderlands: The Pre-Sequel on a high note with an even better look at more Claptrap gameplay.

We’ve all been waiting to see the wonky character in action since the game was originally announced back in April, so here’s an extensive look at all of the variations of his action skill vaulthunter.exe, which you can catch in the footage above, courtesy of IGN.

Borderlands: The Pre-Sequel is set to launch on October 14 for the PC, PlayStation 3 and Xbox 360 platforms.

Now that we’ve gotten an extensive look at all four of the playable characters for Borderlands: The Pre-Sequel which class will you be using first?