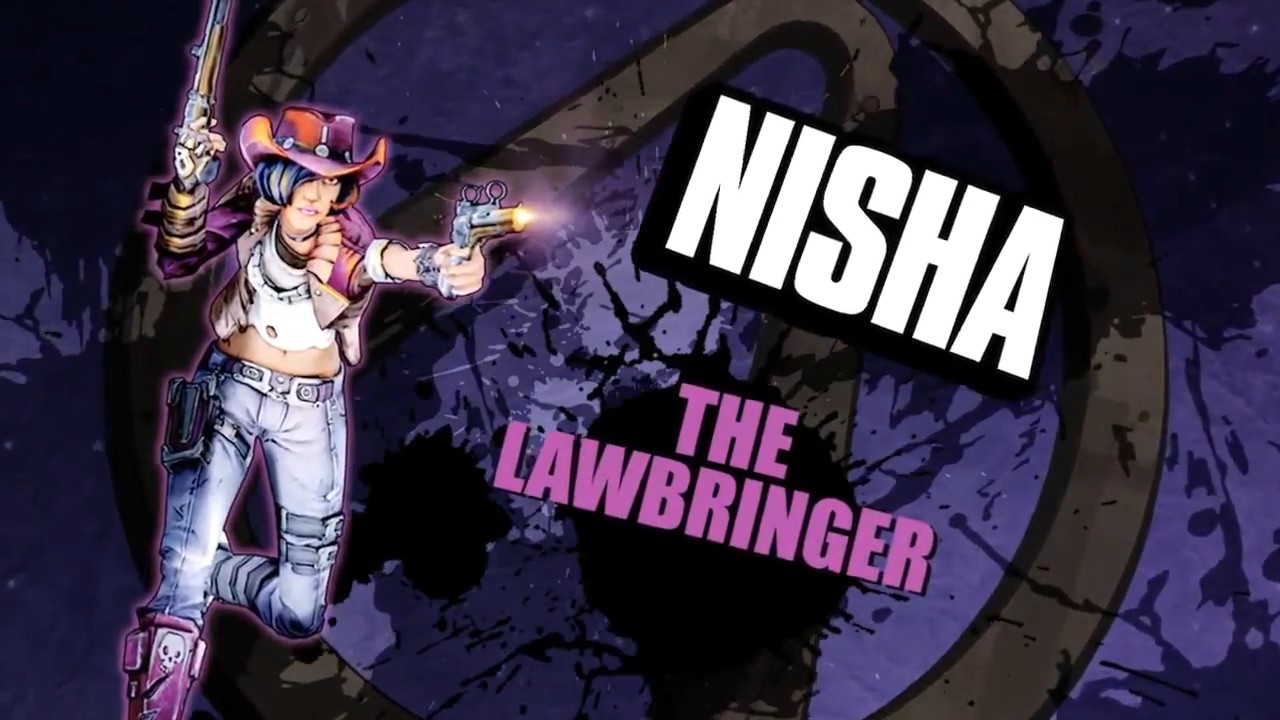 After getting an extensive look at Athena and Wilhelm, two of the four playable characters in Borderlands: The Pre-Sequel, 2K Australia and Gearbox Software have decided to share some gameplay footage of the third playable character, Nisha The Lawbringer.

From the looks of it, Nisha will be a pretty interesting character to play as, considering her action skill Showdown automatically aims at the critical points of enemies while granting numerous buffs across the board.

Additionally, some of her capstone skills are pretty unique. Unforgiven and One Fer Each Of Ya plants a bomb inside those she shoots during Showdown, resulting in exploding enemies via a detonator once her action skill is over, and allows her to dual wield pistols, respectively.

You can catch the gameplay above, courtesy of GameSpot.

Borderlands: The Pre-Sequel is slated for an October release for the PC, PlayStation 3 and Xbox 360 platforms.