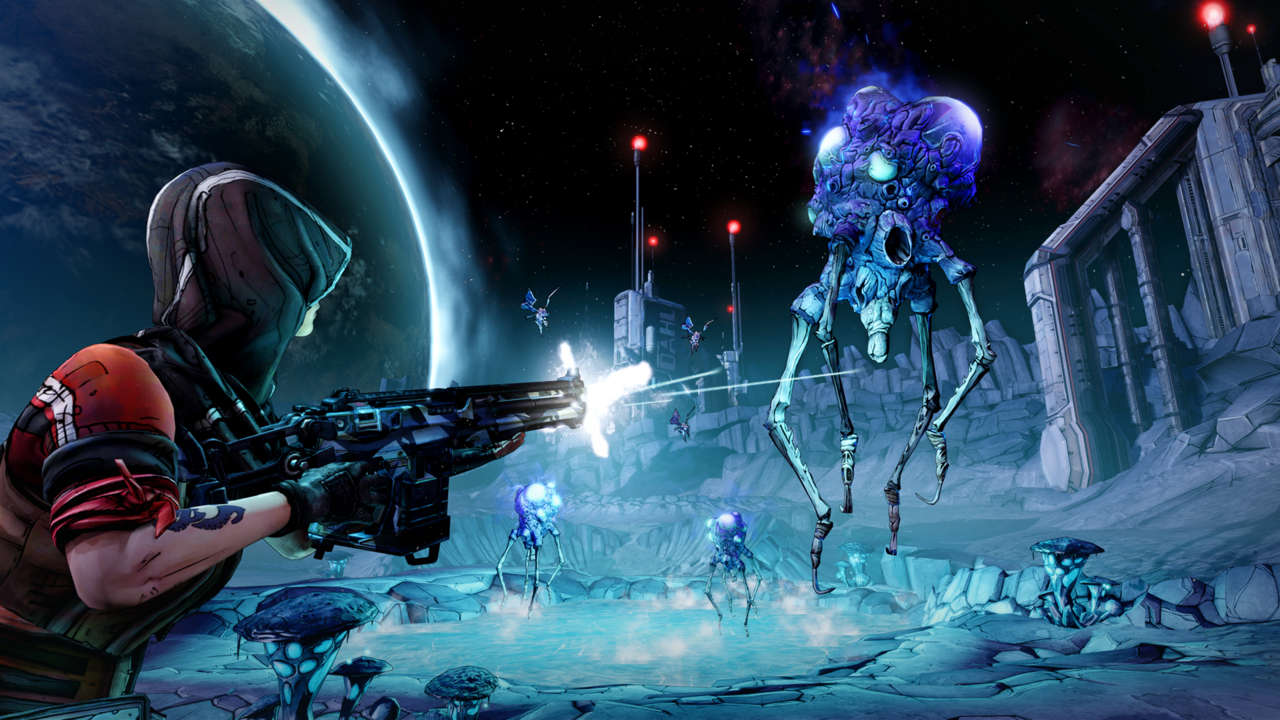 With the Holiday season slowly approaching in the coming weeks, it appears that, much like Borderlands 2, Borderlands: The Pre-Sequel is going to take advantage of the festivities in its own special ways.

According to Gearbox President, Randy Pitchford, those now enjoying Borderlands: The Pre-Sequel can expect a seasonal themed event to go live in the upcoming days on all platforms.

Now, if Borderlands: The Pre-Sequel is anything like Borderlands 2 in terms of seasonal celebrations, then this might simply mean that fans will receive a special Shift code, which will unlock some in-game goodies like exclusive character skins and loot. This shouldn’t be too surprising, as the Halloween exclusive-skins from Borderlands 2 have also made their way into the Pre-Sequel but are currently unobtainable.

However, one YouTuber has managed to dig into the game’s files and find a plethora of unused dialogue that may have something to do with the upcoming event. Check out the video below:

What would you like to see in some of Borderland’s seasonal events? Let us know in the comment section below!