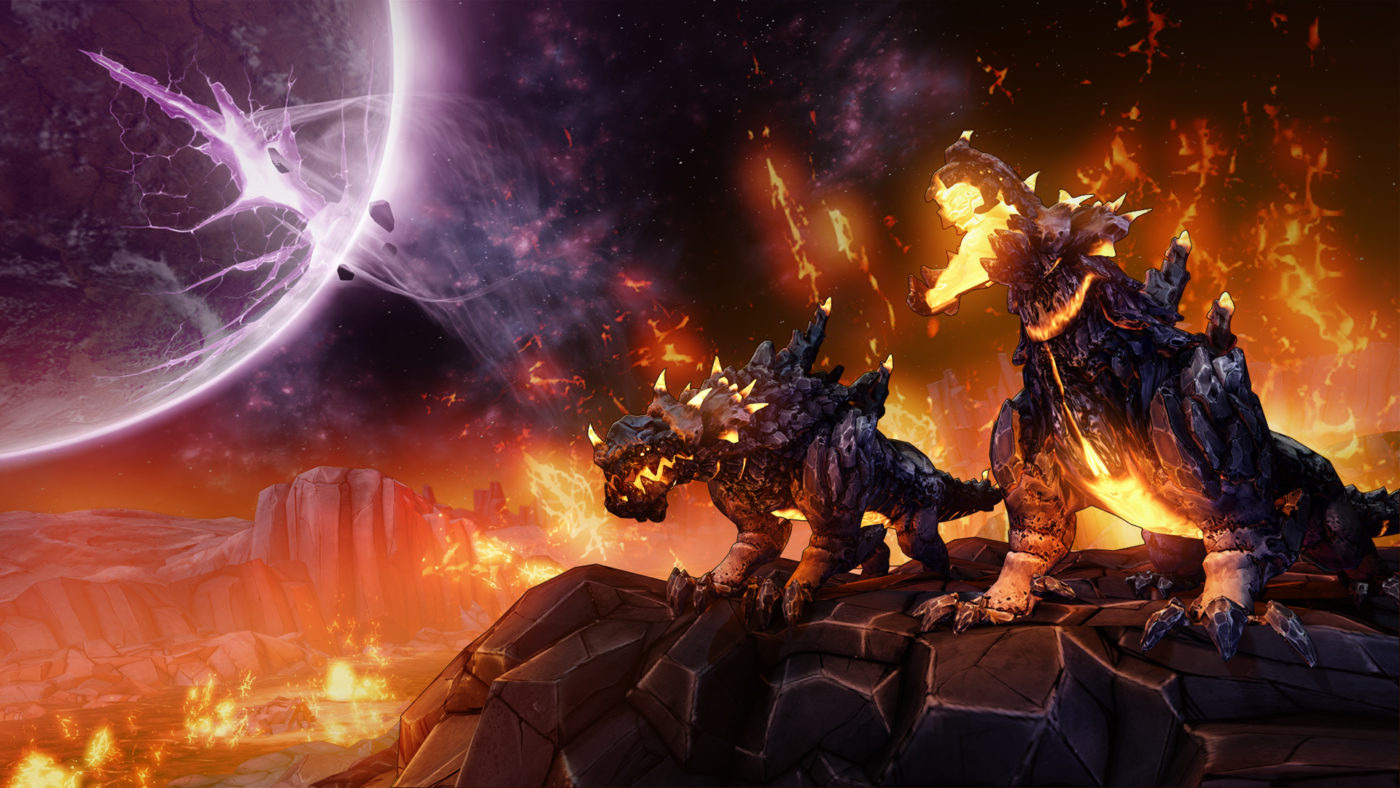 It’s no secret that Gearbox loves to supporting their Borderlands titles after release with content. In fact Borderlands 2 is set to receive its final DLC almost two years after launch.

So it should come as no surprise to Borderlands fans that with the upcoming Borderlands: The Pre-Sequel, DLC isn’t being ruled out.

Talking with PC Gamer, Gearbox CEO Randy Pitchford stated the following on the topic of DLC:

Furthermore, despite Borderlands: TPS taking place on Pandora’s moon Elpis, the original vault hunters; Brick, Lilith, Mordecai, and Roland, will be making some type of cameo, according to one of the co-writers for the title, Anthony Burch. He revealed that we will see the beginning of the relationship between the original four and see how they befriended each other.

Personally, a possible cameo of the original four vault hunters is something I’m definitely looking forward to, considering the fact that Wilhem and Handsome Jack had a run in with them before Borderlands 2 took place.

Borderlands: The Pre-Sequel is set to launch this Fall for the PC, PlayStation 3 and Xbox 360 platforms.

In what capacity would you want the original four vault hunters to be featured in Borderlands: TPS?

Each Location in Destiny About “the Size of Halo: Reach,” Over 500 People Working on the Title