Remember that one Borderlands: The Pre-Sequel trailer that Gearbox Software and 2K Australia showcased at this year’s PAX East?

You probably barely got a good glimpse of the teaser that features Handsome Jack going on and on about how awesome he is. But, as of now, the same trailer has now been officially released by the studios so you can get a better look at the game’s initial debut. Check it out above.

Additionally, it appears that we also get a glimpse of a new vehicle: 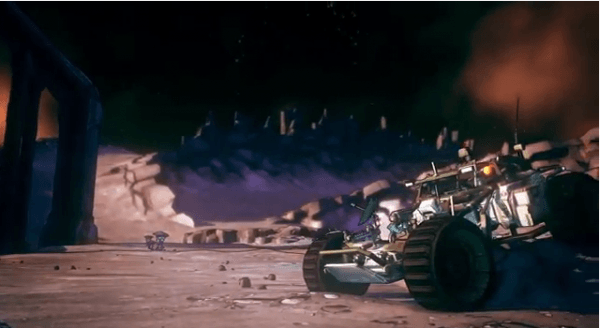 Yesterday we got our first detailed look at Borderlands: The Pre-Sequel gameplay, which gave us a glimpse of the Stingray vehicle, Moonrock currency, and much more.

Borderlands: The Pre-Sequel is set to launch this Fall for the PC, PlayStation 3, and Xbox 360.

Battlefield 3 Is Now Free on Origin Until June 3