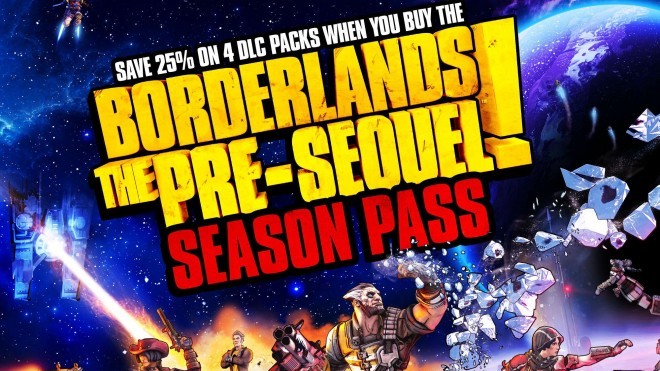 Ever wanted to play as the charming antagonist of Borderlands 2, the Hyperion president, Handsome Jack? Well, in Borderlands: The Pre-Sequel, you can — sort of.

This, of course, is access to the first DLC playable class, “Handsome Jack,” when it releases at a later date. Now, we won’t be exactly playing as Handsome Jack himself. But, we do get the next closest thing: his body double. 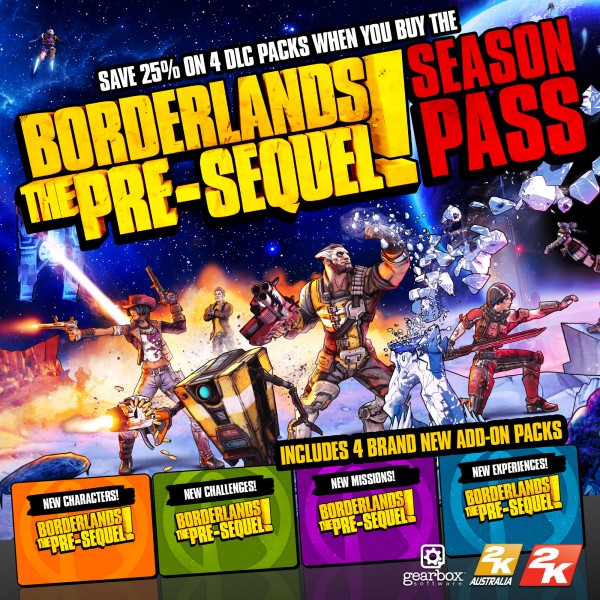 Elsewhere, it should also be noted that those who won’t be pre-ordering The Pre-Sequel will be able to purchase this pre-order bonus at a later date. It should also be known that the The Shock Drop Slaughter Pit is not included in the Season Pass.

Borderlands: The Pre-Sequel launches October 14, for the Linux, PC, PS3 and Xbox 360 platforms.