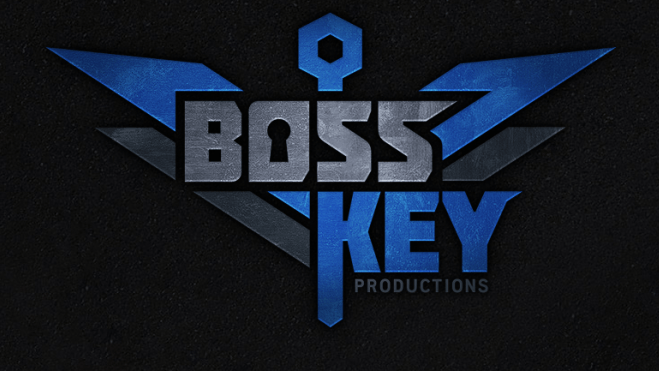 Cliff Bleszinski and his new studio, Boss Key, will be teaming up with Nexon to publish a free-to-play PC arena shooter set in a sci-fi universe.

The project’s working name is “BlueStreak,” Bleszinski announced on Twitter earlier today, and we’ll be learning a lot more about it tomorrow, July 9.

Last December, Bleszinski told “Pointless” podcast he was working on a “proper” PC shooter, calling it a “PC experience that will harken back to a certain type of game that we cut our teeth on, if you know what I’m saying.”

“A first-person shooter. It’s in my DNA. It’s one of those things – a lot of these kids playing Call of Duty, I don’t think they’d know what a proper arena shooter is if it’d hit them across the fucking head.”

Bleszinski says studio members will be announced shortly and will be made up of both new and familiar faces. As for the game reveal, don’t expect a “fake CGI trailer showing ‘gameplay’ because that’s not how @bosskey does it,” he stated.

Keep your sights on MP1st for more details.