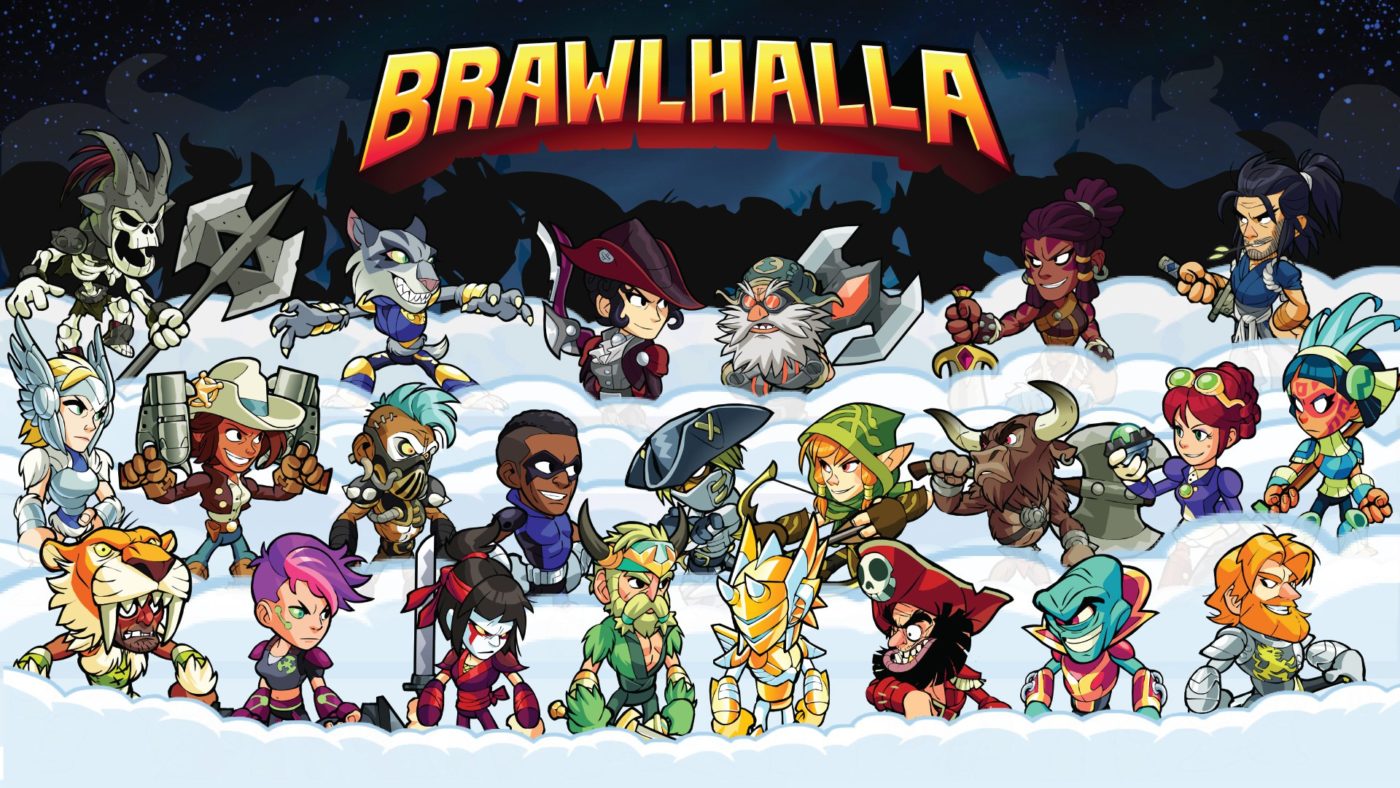 In addition to this, the patch introduces “Double KO Mania.” The patch also contains several bug fixes and more.

– Arctic Trapper Xull – “There’s more than one way to skin most things.”

– You may now change the player-controlled Legend from the Training Settings menu.

– Adjusted the shoulders on Axe’s Idle pose animation to be closer to original proportions.

– Thatch Neutral Blasters: Fixed a case where the target could be dropped before the final hit. (Credit: Darkus)

– Cannon Ground Pound: Fixed a case where the target could be dropped before the final hit when held for a long duration.

– Fixed a rare bug with spectate via friend that would cause you to be stuck in a room.

– Fixed a Windows 7 bug where pressing Ctrl+Alt+Delete while playing would cause the level art to disappear and leave you fighting in a black, empty void of terror.

– Fixed a bug where the “kick” option for local lobbies wouldn’t actually kick the selected player.

– PS4: Fixed a training room bug where changing the bot’s Legend would not load that Legend’s sound effects.

– PS4: Applied clipping to the sidekicks so that they don’t extend past their containers in the character select.

– Fix for displaying animations for projectile powers after a rollback

– Fixed a bug with layering on the default taunt so that certain heads will no longer be cut off by the shoulders.

Are you looking forward to getting your hands on the latest Legend? Let us know below.