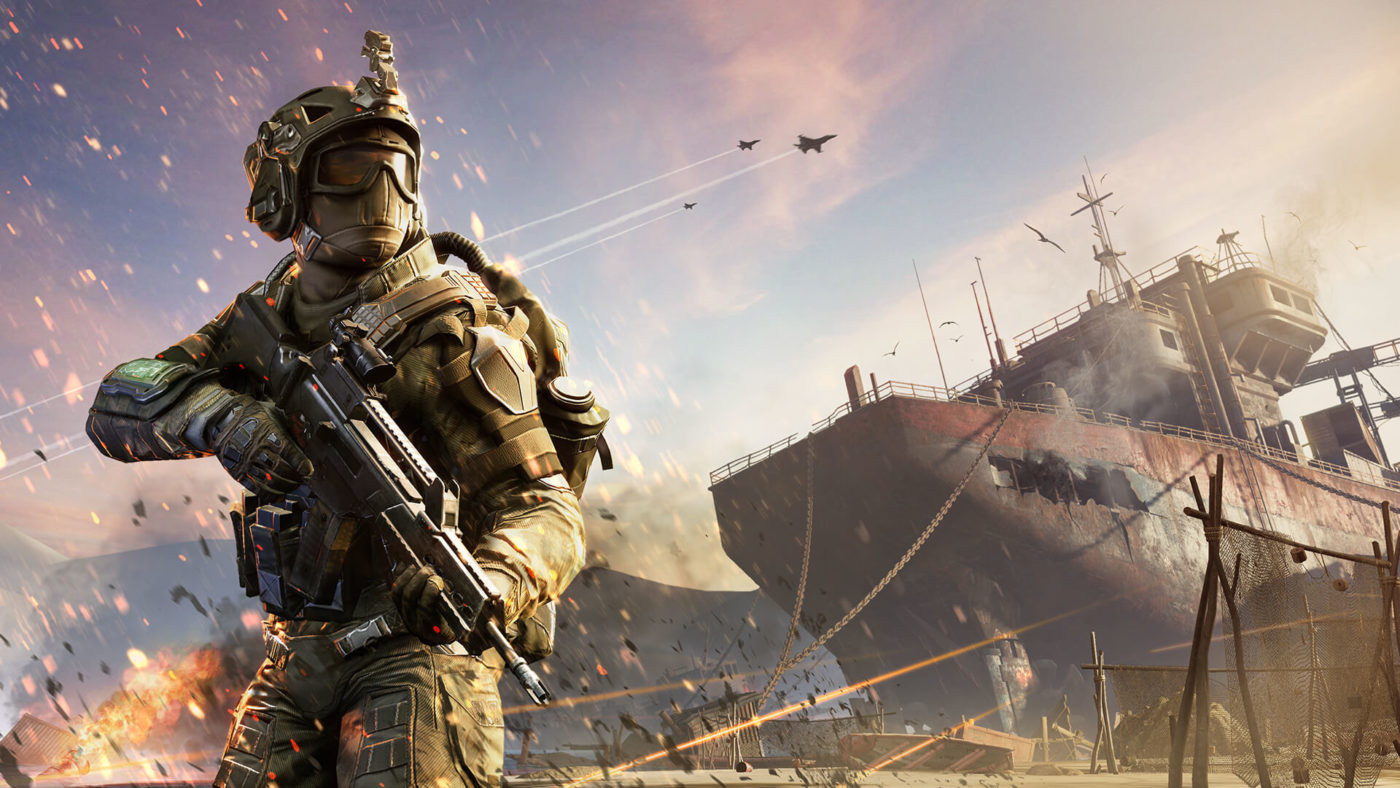 Warface Battle Royale is now live on PC, bringing the latest every-man-for-himself craze to Crytek’s free-to-play shooter. If Fortnite isn’t doing it for you, then Warface may be worth a go!

Warface has a broad variety of game modes available — some are more conservative and classic, suited to the 5-on-5 scenarios, whilst some others are more dynamic and perhaps even, arcade. With Battle Royale, we wanted to create something on the thin verge between the two, and here you have it: quick-paced combat with an element of the unknown — you never know which gun you’re going to get, with action taking place on the largest PvP map ever seen in the game.

– The game mode takes after the most classic scenario: each man for himself.

– Dynamic engagement, that always keeps you on the move — linger a minute too long and you’ll be caught outside the shield and left for dead.

– An enormous new map with plenty of areas to explore. No round will ever feel the same — you never know where you’re headed until the “Zone” hits.

– Plenty of achievements to unlock!

Will you be giving Warface Battle Royale a download and play? Let us know.

In other news, PUBG update 1.0 is available again for testing new weapons and vaulting, PSN’s Black Friday 2017 deals are live and looking good, and Call of Duty: WWII is opening up the Carentan map for everyone this weekend and also implementing double XP.