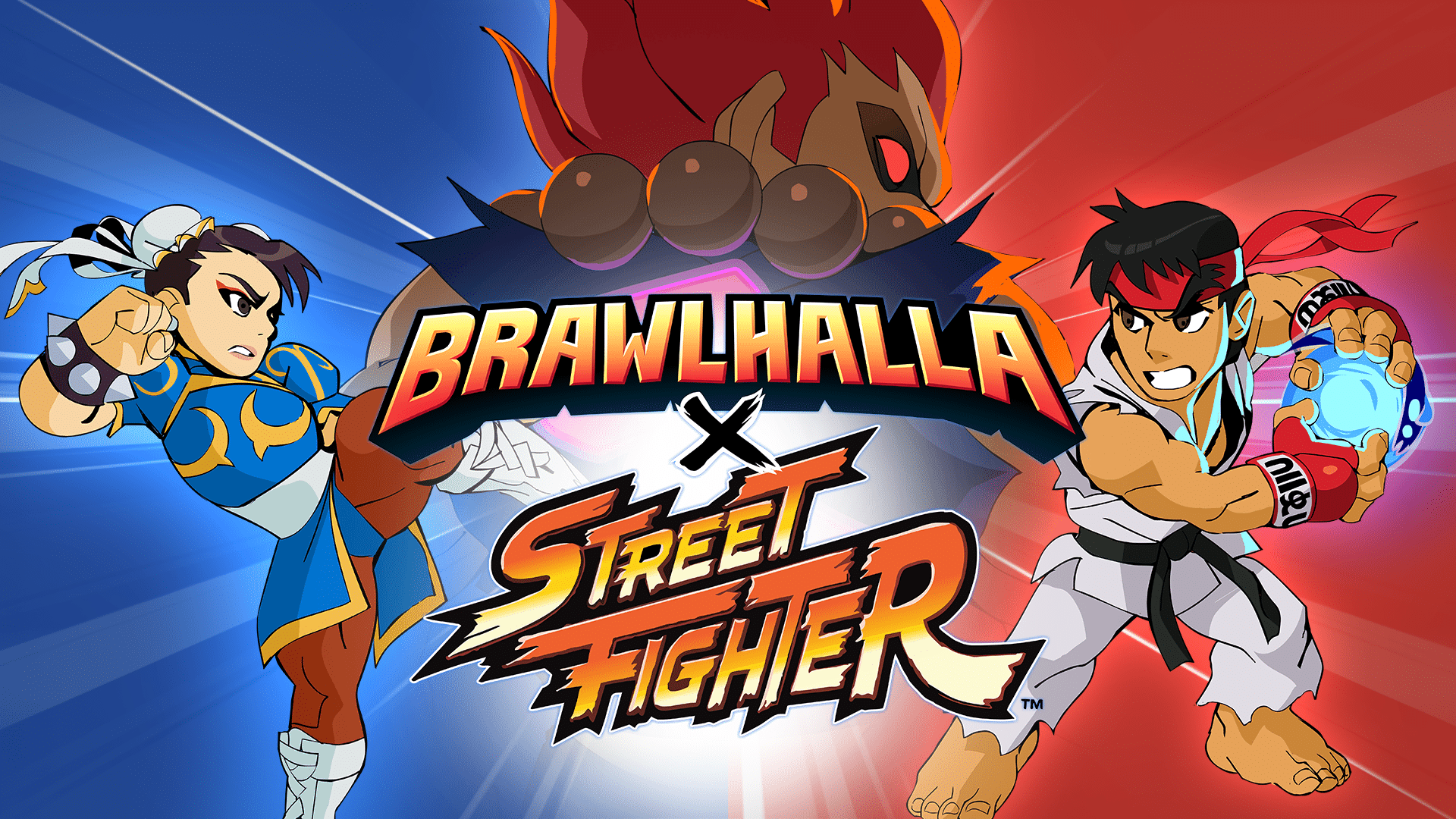 Ubisoft has released the Brawlhalla update 10.47 November 22 patch, or what’s also called patch 6.01. This huge update brings a the Street Fighter collaboration characters, as well as various gameplay changes and various fixes. Head down below for the complete patch notes.

Choose your character as new challengers Ryu, Chun-Li, and Akuma from Capcom’s Street Fighter ready for battle in Brawlhalla update 10.47!

Follow the Satsui no Hado symbol in Mallhalla to discover all the Street Fighter Crossover items! Munin’s price has also been reduced to 5400 Gold.

Get ready for action as another fight is coming your way! Ryu, Chun-Li, and Akuma battle in the Grand Tournament as new challengers.

In Brawlhalla, Ryu, Chun-Li, and Akuma mirror the abilities of Petra, Wu Shang, and Val, respectively, and will stay in Mallhalla after the event ends. ©CAPCOM CO., LTD. ALL RIGHTS RESERVED.

“My one true rival is the fight within!”

“What’s the matter? Too many kicks to the head?”

“Weaklings! Is there no one worth fighting?” Get ready for action as another fight is coming your way! Choose your fighter and brawl in this 1v1, 8-minute match. Go for broke and knock out your opponents into oblivion. Defeat your opponent first in this stamina mode to win!

After receiving feedback from the community, we are graduating drop shadows from Test Features into all queues! Along with this graduation, we adjusted the shadows to more naturally match the idle poses for each weapon. Thank you so much for your continuing support and feedback as we continue to improve Brawlhalla.

The Halloween Bundle brings these treasures from the depths of the underworld free with Prime Gaming! Unlock these premium rewards:

That’s about it for the Brawlhalla update 10.47 patch notes.

Star Wars Battlefront 2 Dev Shares How R2-D2 Was a “Backup Hero,” Dagobah Never in the Cards for DLC

The Elder Scrolls V: Skyrim Update 1.21 Rolled Out for Fixes This November 22 (Update)