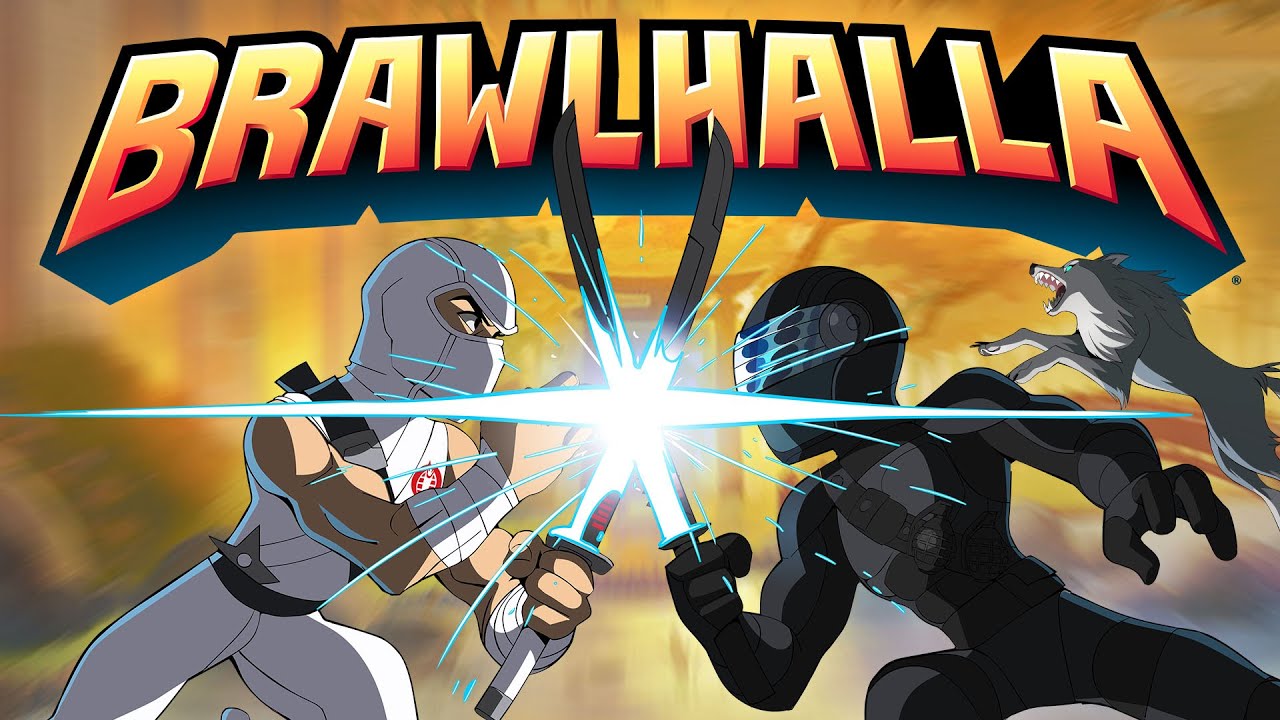 Ubisoft has released the Brawlhalla update 10.56 patch, or what’s also called patch 6.04. This huge update brings a new G.I. Joe collaboration to the game, in addition to the usual fixes and changes. Head down below for the complete patch notes.

Snake Eyes, the original commando, and Storm Shadow, his rivaled brother-in-arms, clash as they duel in the Grand Tournament!

Follow the throwing stars in Mallhalla to find all the G.I. Joe Crossover items!

A shattered bond has given way to a legendary rivalry as Snake Eyes and Storm Shadow journey to Valhalla to determine the victor.

In Brawlhalla, Snake Eyes and Storm Shadow mirror the abilities of Thatch and Koji, respectively, and will stay in Mallhalla after the event ends. G.I. JOE and HASBRO and all related trademarks and logos are trademarks of Hasbro, Inc. © 2022 Hasbro. Knowing is half the battle! Strike your opponents in this 3 minute, 4 player free-for-all match. Beware! The dojo is filled with traps, so make your own luck by activating the pressure plates to turn them on your opponents. The player with the highest score wins!

We’re continuing Esports Year Seven with the Omen Oasis Championship! This open tournament starts Saturday with players from Europe and North America competing in their respective 1v1 matches to be crowned the best of the best.

Tune in to watch the action live on twitch.tv/brawlhalla!

For times in your local time zone, see brawlhalla.com/schedule.

Earn exclusive Viewership Rewards by tuning in to our Twitch streams. The longer you watch, the more you earn! Rewards for this weekend include:

Read the stars and battle in space with the Cosmic Bundle! The pack includes:

That’s about it for the latest Brawlhalla patch.