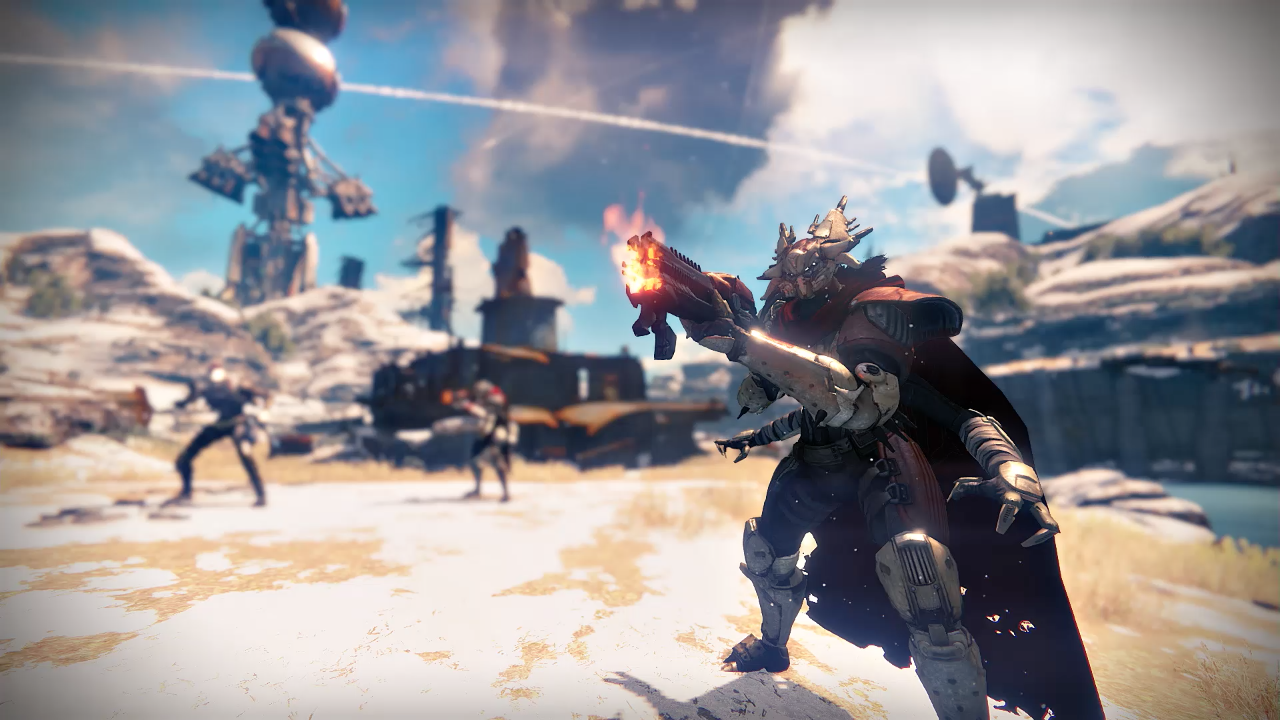 With the recent announcements of specific in-game Destiny content remaining exclusive to PlayStation gamers for the duration of one year, it naturally has left entire fan-base of gamers on the other side of the fence feeling a little left out.

Earlier, not only did we learn that content exclusive to PlayStation gamers at launch would remain exclusive until Fall of next year, it’s also been indicated in Bungie’s introduction of the Destiny Expansion Pass that additional DLC content would remain exclusive for a full year as well. Unsurprisingly, Bungie is facing significant backlash from a large group of gamers who also happen to have been primary supporters of the studio throughout Halo’s life cycle on the Xbox and Xbox 360.

In this week’s Bungie Update, Destiny community manager David “DeeJ” Dague attempted to answer the tough queston, “Why do you hate your Xbox fans?”

Here’s what he had to say, though the statement specifically refers to the community the studio is hoping to build in the social space and not exclusive content:

“We don’t hate any of our fans. When we look at Bungie.net, we see gamers. We dare say that we see Bungie fans – although that might be assuming too much. Loving a good game and the hard-working developers who create it is not a console exclusive. This is one place where Guardians will truly be equal. You’ll each have a chance to become legend on this site. Our hope is that we can use this environment to talk about the amazing experiences we will all have in common. Bungie has embraced many different platforms in our storied history. We have a hard time sitting still. Our goal has been to create amazing worlds and fill them with as many passionate people as possible. What we would tell you is that, if you want to explore the world of Destiny, it was built with you in mind. We make games here at Bungie. We love the people who play them equally.”

The exclusive content and DLC issue wasn’t quite addressed, but sometimes, business is business. After all, the entire Halo series was exclusive to Xbox prior to Activision’s acquisition of Bungie. Perhaps it’s nothing personal?

What do you think? Are you a Destiny fan on Xbox? Are you satisfied with Bungie and Activision’s answers and reasoning? Let us know in the comments.