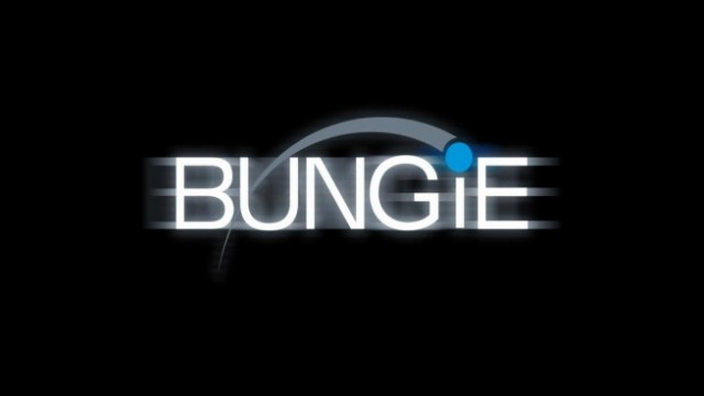 While Bungie just released the latest expansion for Destiny 2 called “Forsaken,” the studio seems to be busy with other projects too. Could the Bungie next game title just been leaked by the European trademark office?

Not only that, but the filing even has a logo! 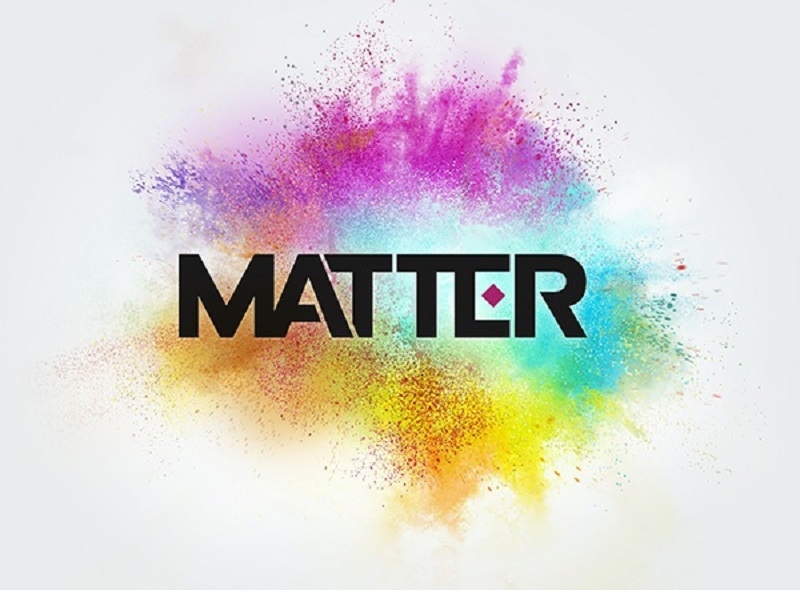 Is this part of Destiny? A new title after Destiny perhaps? Or something completely different? Your guess is as good as ours at this point. Don’t forget, Bungie can make games outside of Activision who’s publishing the Destiny franchise, so there’s a chance that the studio is making whatever Matter is with another publisher.

What do you think Matter is? Are you excited to see what the studio can do outside the Destiny franchise?

Call of Duty: Black Ops 4 Mod Tools for PC Being Looked at by Treyarch, Won’t Be Available at Launch