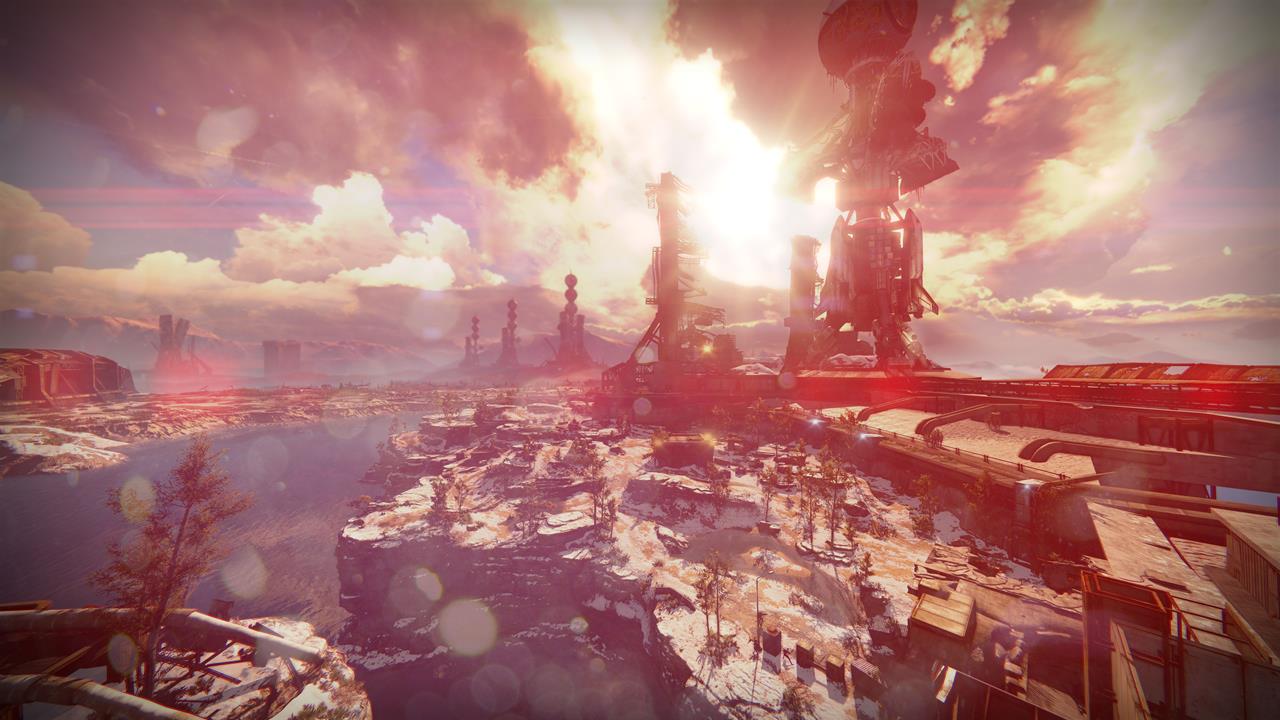 Check out five 360 degree panorama images of exotic locations you’ll be able to explore in Destiny when it launches on Xbox One, PlayStation 4, Xbox 360, and PlayStation 3 on September 9.

According to one answer, it sounds like the studio will be keeping a tight lid on Destiny info up to the game’s official launch in an effort to allow players the pleasure of discovery all to their their own.

“At this point, every question about Destiny is a spoiler,” Dague answered one fan anxious to learn more. “If you want to play, every other question we answer subtracts from the experience that lies in waiting for you. If you don’t want to play… Well, at this point, there’s not much else we can tell you. The game has been out there for all to see. All that’s missing are some essential hands on some essential controllers.”

Either way, gamers will be getting a good dose of Destiny when the official Beta launches on July 17, first for PlayStation 4 and PlayStation 3 users, that will likely satisfy any itch to learn more about the game. If it’s anything like the First Look Alpha, it will likely leave a good taste in your mouth and wet your appetite for the full launch in September.

We do, however, expect to maybe possibly hear something cool on Bungie Day this July 7.

Meanwhile, check out these pretty panorama images we mentioned earlier:

“The Tower, overlooking the last safe city on Earth.”

“The Cosmodrome, made strange by the passage of time.”

“The Hellmouth Citadel, many chambers below the surface of the Moon.”

“The Shattered Coast of Venus, claimed by nature (and Vex).”

“Beyond the Buried City, across the crimson dunes of Mars.”