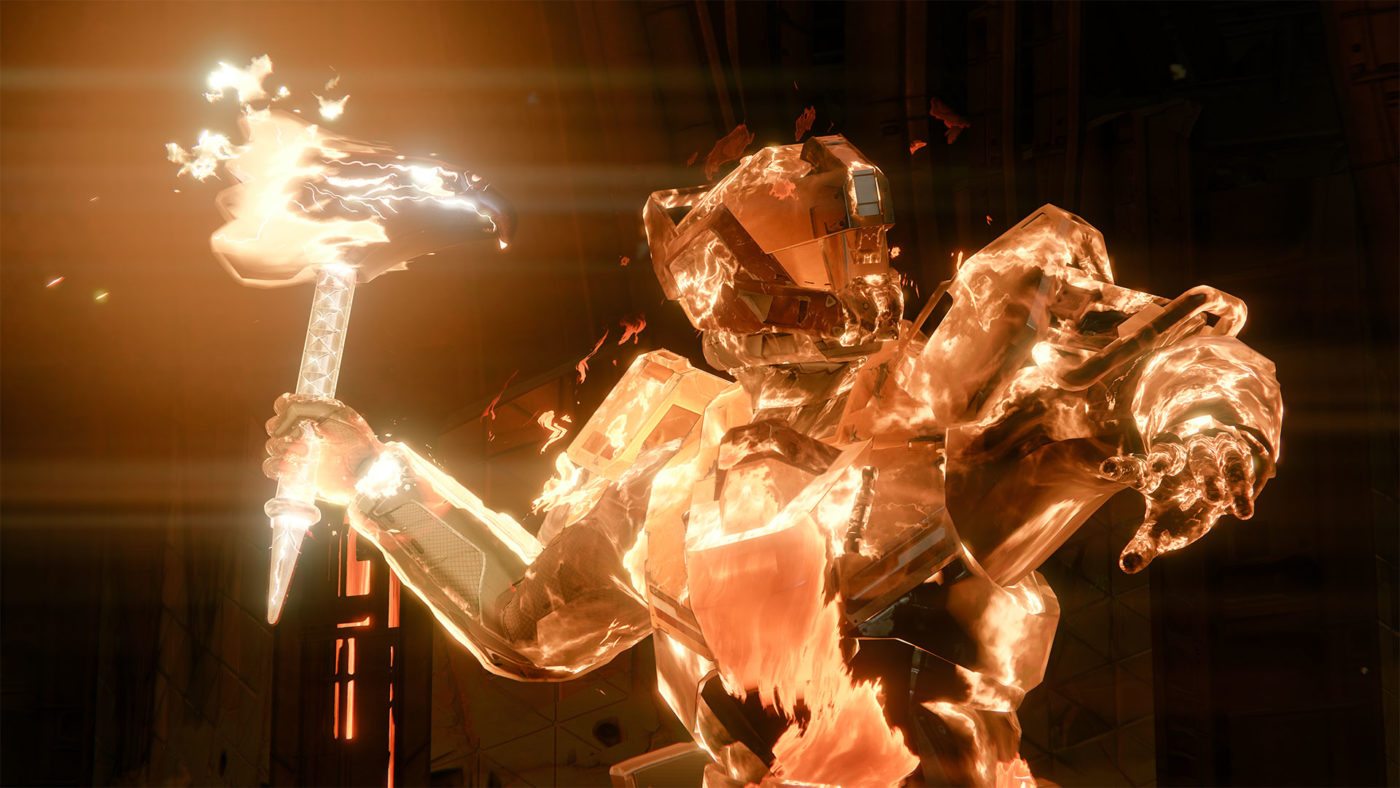 Last week, Bungie’s reveal of Destiny’s major Fall expansion, The Taken King, met audiences with mixed reactions. The content looked exciting, despite its high asking price of $40 USD, with a new destination to explore, new enemies to conquer, new gear to earn, new sub-classes to level-up, and more. But confusion arose after learning that Destiny: The Taken King Collector’s Edition would offer exclusive rewards to newcomers, leaving the game’s most dedicated fans out in the cold.

Destiny’s Creative Director, Luke Smith, turned confusion into anger after a few choice words in his interview with Eurogamer, coming across as if Bungie cares little for fans that have supported their new IP since day one.

After few days of silence, the studio is now offering an open apology alongside an explanation of how it plans to make things right. In an early Bungie Weekly Update, Community Manager David “DeeJ” Dague opened with this:

“In developing The Taken King, one of our goals has been to celebrate you and your triumphs. E3 was a place to reveal the new adventures we hope to send you on, but our conversations there didn’t do justice to our plans to honor your legacy.”

His words were followed by an official apology from Luke Smith himself, addressed to all fans of Destiny. Here it is in full:

I am Luke Smith, Creative Director on Destiny: The Taken King.

Many, many years ago, I wrote to you each week in this spot. We talked about Battle Rifles, we talked about stuff we weren’t going to talk about, and at some point I did a horrible hand-drawing of an upcoming map and teased you with it in the Weekly Update.

Anyone who knows me knows I can be sarcastic, anyone who remembers podcasts I’ve done knows that I can be pretty blunt, and anyone who’s watched me in a ViDoc knows I’m pretty unpolished.

However, most of you don’t know me.

But that Asshat was me – and those words rightfully anger you.

My words made it sound as if Bungie doesn’t care about their most loyal fans.

We do care. We are listening. And we will make it right.

For starters, Bungie is now offering the exclusive rewards from the new Collector’s Edition as a standalone purchase for $20 USD, giving those interested the option to snag the goods without having to re-purchase old content. The bundle includes three class-specific emotes, three armor shaders, and three Exotic class items with XP bonuses and will be available on September 15, the same day The Taken King launches. Owners of old content who already purchased the Collector’s Edition should stay tuned for additional information, according to DeeJ.

As for the new class items being introduced in The Taken King, DeeJ says they will “provide players with another gear slot that can contribute to both your Guardian’s look and build preferences.”

“The Class Items included in the Collector’s Edition are a welcome addition for players looking to level up newborn Guardians or fresh subclasses, but they are not the only new Class Items available in Destiny: The Taken King,” he added. “This is part of our focus on making the game more rewarding and adding more variety options for players. The same goes for Emotes.”

Now, onto year-one players — those who’ve been around long enough to already have a Light Level 30 Guardian or who’ve already picked up Expansion I: The Dark Below and Expansion II: House Of Wolves.

By the looks of the teaser image that Bungie provided (above), the bundle, which can be picked up in The Tower when The Taken King launches, will include new armor pieces, a new shader, a new emblem, and a new Sparrow. According to DeeJ, these items will remain exclusive to year-one Guardians forever. He also said that Bungie will “have more fun stuff for you to announce in the very short term future, just for you.”

With that, he concluded part one of this week’s much-needed update. Part two will arrive this Thursday, as per usual.

It has definitely been a hell-of-a-week for Bungie and fans of Destiny alike. What are your thoughts on the revised delivery plan of The Taken King and its new exclusive content? Is $20 fair for cosmetic items when, previously, the same bought you an entire Destiny expansion? Tell us in the comments.