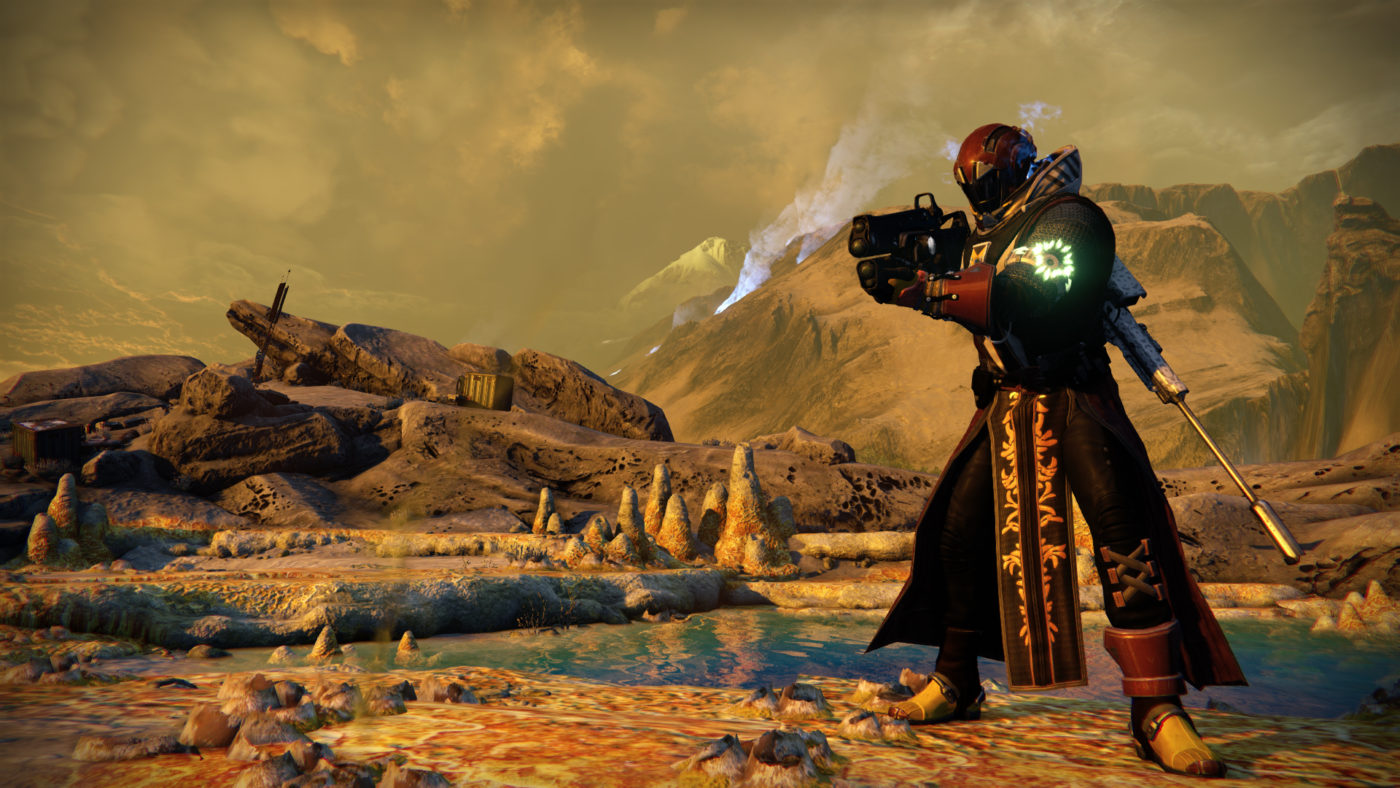 According to the latest news update from developer Bungie, the Guardian you created in the Destiny beta last month will remain only in your memory when the full game launches this September 9.

“…our Beta characters won’t transfer to the final version of Destiny. The vaults have been cleaned out, too,” said the studio. Community Manager “DeeJ” laid the news on nicely with this eulogy:

Hey, handsome. Miss you. We had a lot of fun together, didn’t we?

You were bold. Even in the darkest corners of Old Russia, your eyes burned with the same purple intensity that sent so many of your enemies into the Void.

You stood fast in the face of danger. Hive Ogres shook the ground beneath your feet.  The Lord of the Iron Banner put your skills to the test. Yet, after every mission, you returned triumphantly to the Tower.  Humanity had nothing to fear – not on your watch.

And now, you are gone.

You and millions of Guardians just like you. You helped us build a better world – all of you. But as great as that place has become, it’s a place that wouldn’t make sense to you anymore. Too much has changed.

I’ll remember you, and millions of Guardians like you, for the things you taught us. Thank you for letting us learn from your adventures. We promise your sacrifice will not be in vain.

Judging by the post, it appears that changes made between the beta and now mean your Guardian cannot exist as is in the final build.

“We’ve been asked many times if this was a real Beta. It was,” DeeJ added. “We learned a lot from your participation, and we’re going to tweak, adjust, and in some cases, make some significant alterations that ultimately mean your Beta Guardian can’t go home again.”

Players sure accomplished a lot during the Destiny beta. Just look at these stats. But don’t sulk for too long. There’s plenty to look forward to this September, including a fresh start with a brand new build of Destiny.