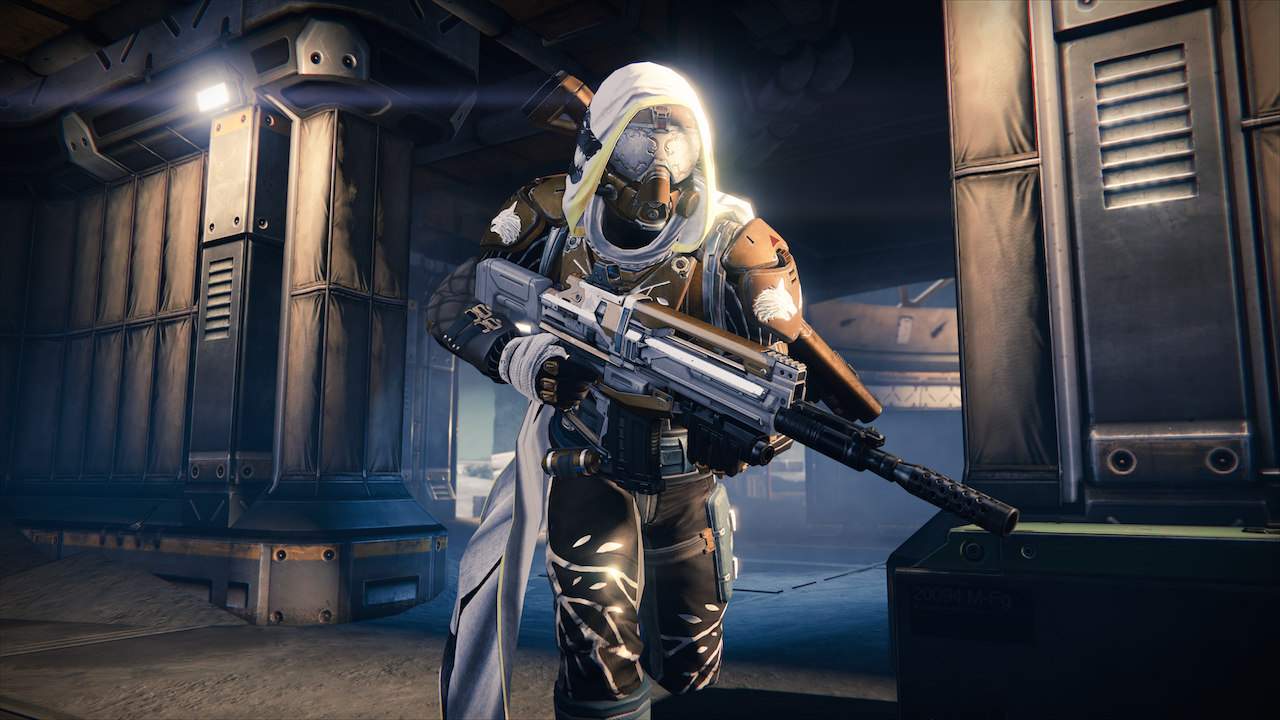 A pretty sweet deal for anyone planning on picking up Bungie’s shared-world shooter this September 9, digitally: Buy any digital version of Destiny for your Xbox 360 or PlayStation 3 and upgrade to the next-gen version for free.

The deal only only holds for a limited time after launch, until January 15, and only allows you to upgrade within the same console family. So, say, if you download the Digital Guardian Edition of Destiny on your PlayStation 3 on September 9, you’ll then be able to download that exact same edition on your PlayStation 4 anytime before January 15 at no additional cost.

The sweetest part? You get to hang on to both versions of the game. And, because your profiles are saved to the PlayStation Network or Xbox Live, you’ll have access to your Guardians on both consoles at all times. According to the details, the same applies to Destiny’s Expansion Pass content.

You’ll definitely want to check out the official FAQ for specifics and answers to any questions you might have.

At this point, if you were planning to go digital with Destiny anyways, you might even consider switching any next-gen Destiny pre-orders you might have to Xbox 360 or PlayStation 3 so you’re guaranteed two copies of the game when upgrading.

If you’re planning on sticking to next-gen only, Destiny is now available to pre-load on both the PlayStation 4 and Xbox One so you can be the first to play on September 9.

Call of Duty: Ghosts Nemesis DLC Out Now On PlayStation and PC, Showtime 24/7 Playlist Live on All Platforms