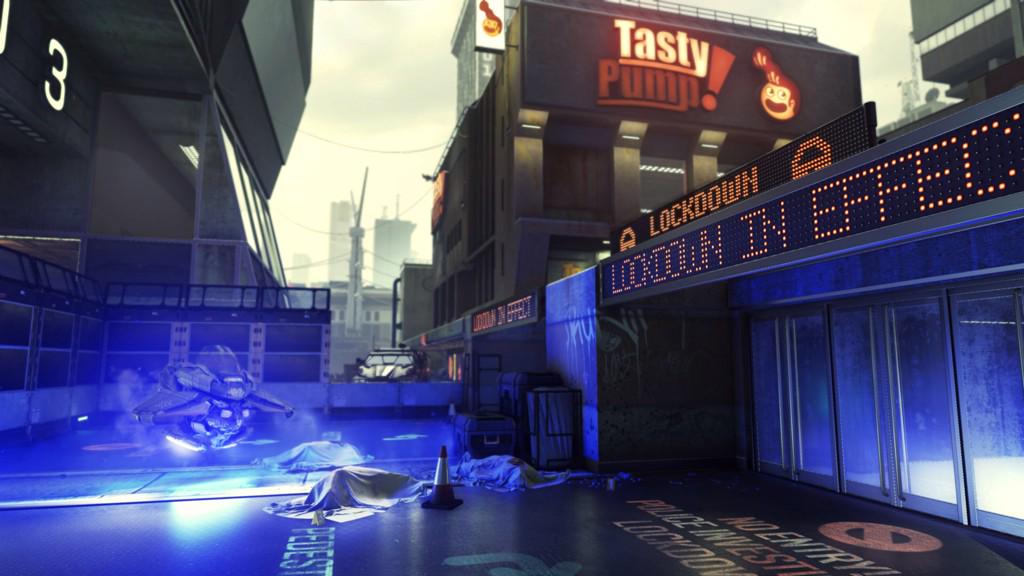 Multiplayer maps from the recently released Call of Duty: Advanced Warfare Havoc DLC have been given a new home in hardcore playlists, Sledgehammer Games announced today.

In addition to their primary playlists, Xbox One and Xbox 360 players will now find the new Havoc maps — Core, Urban, Sideshow, and Drift — in the Hardcore Moshpit playlist as well, according to the studio.

PLAYLIST UPDATE: #AdvancedWarfare Havoc DLC maps have been added to the rotation in Hardcore Moshpit on Xbox 360 and Xbox One.

Call of Duty: Advanced Warfare Havoc DLC launched on Xbox Live last Tuesday and is due out on PlayStation Network and PC roughly one month later.