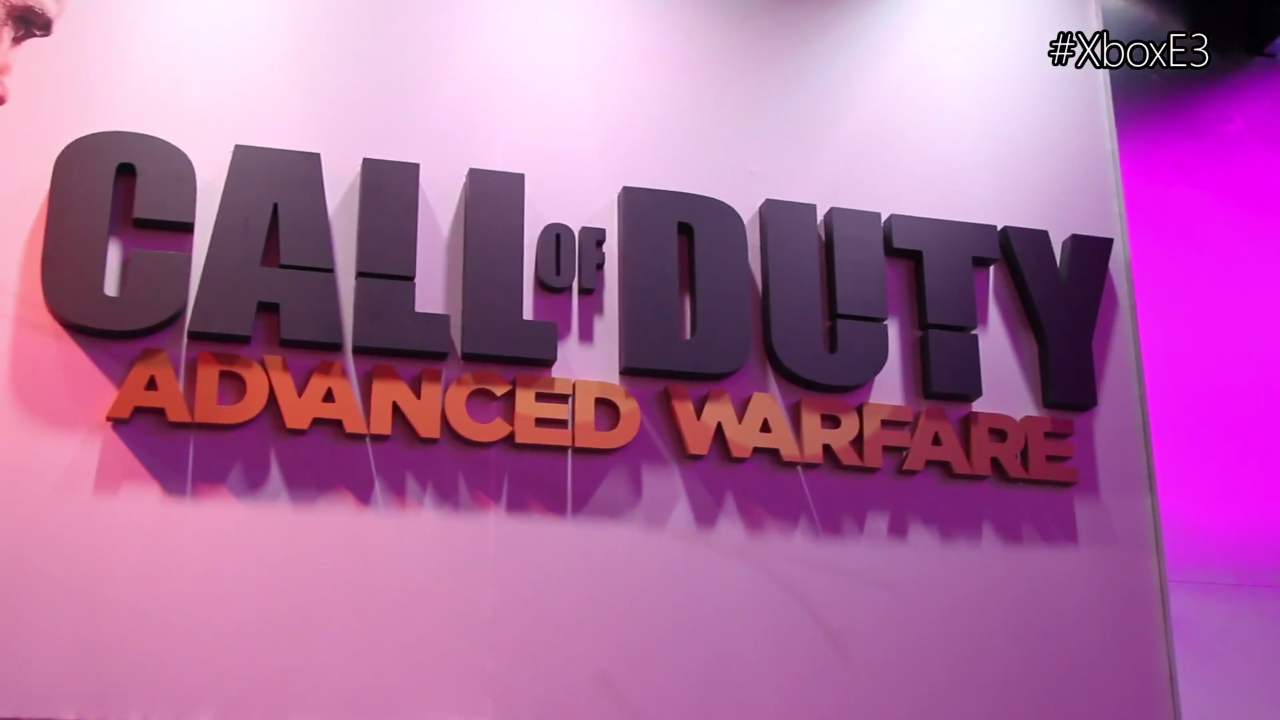 The very first gameplay demo was unveiled during Microsoft’s E3 2014 media briefing last Monday, which you can check out right here. But to hear a little more about what you saw from the creators of the project, have a listen to the interview above.

Call of Duty: Advanced Warfare launches on Xbox One, PlayStation 4, Xbox 360, PlayStation 3, and PC on November 4. You can pre-order to get the Advanced Arsenal pack that offers players a custom exoskeleton and a EM1 Quantum directed-energy weapon.

LittleBigPlanet 3 Coming This November On The PS4