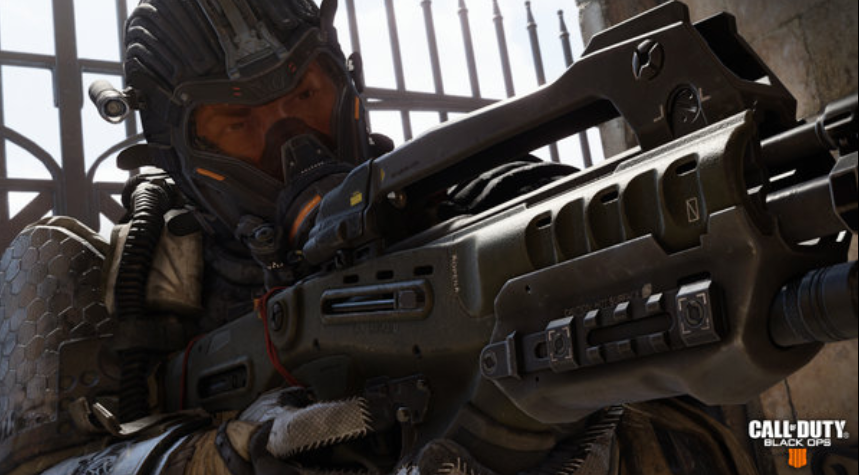 In case there was any doubt, CODcasting will be back in Call of Duty: Black Ops 4, to no one’s surprise. If you’re curious how the Black Ops 4 CODcaster looks, then seek no further! Check out the quick, 24-second footage below straight from the Toronto Fan Expo.

If you’re unfamiliar what CODcasting is, or what it does, here’s what Treyarch has to say about it via the Call of Duty Wikia page:

“The CODcast feature is a special spectator mode that allows the player to take on the role of a game commentator. Using the CODcast interface, the CODcaster has the ability to see all of the action in the game by switching between many different views, including a picture-in-picture mode that allows the player to toggle between the game camera and map top-down view. This is the same kind of functionality used by professional commentators on pro gaming circuits, and is now made available to Call of Duty® fans everywhere.“— Treyarch

In other Black Ops 4 news, check out the updated multiplayer lobby screen, which was also seen at the Fan Expo. Don’t forget, the Black Ops 4 Blackout beta is starting soon, and you can read up on the exact time and date right here.