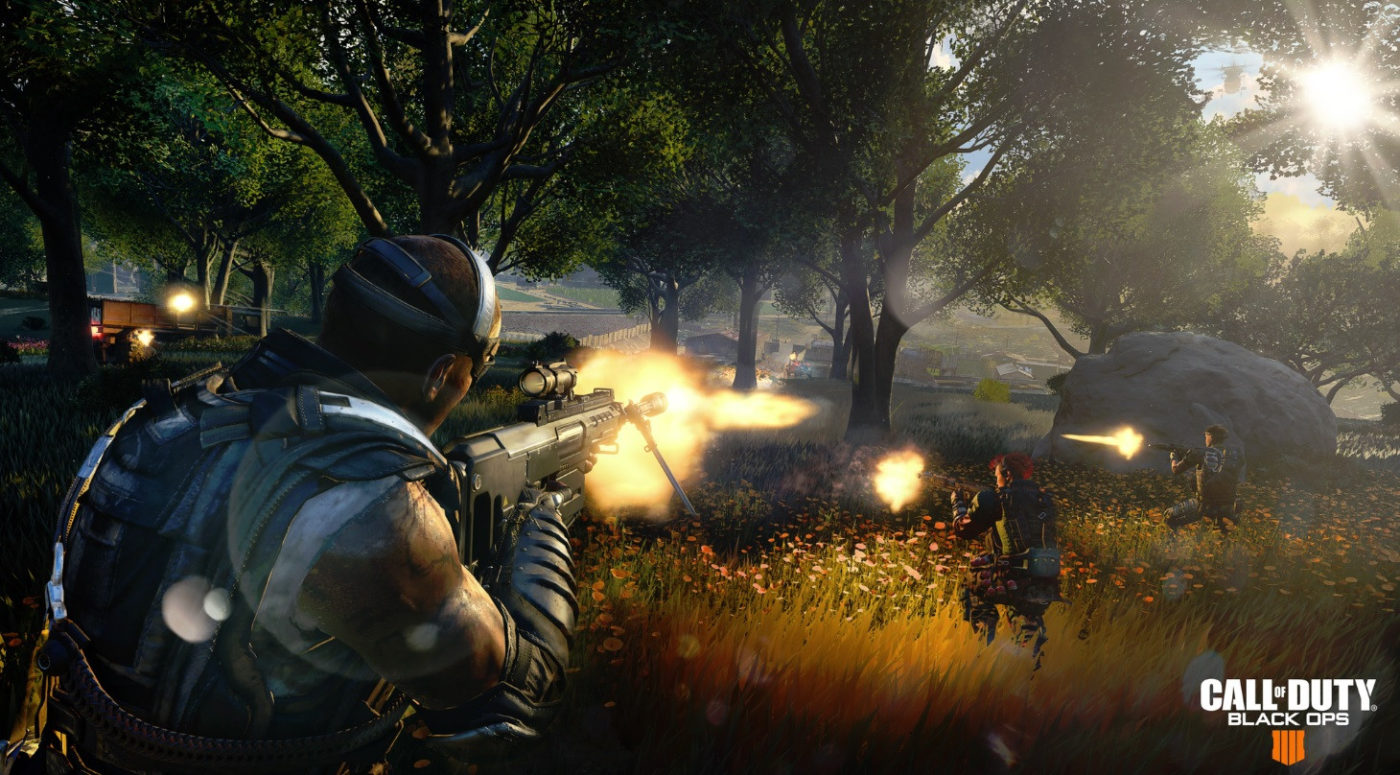 Beenox, the main studio handling the PC port of Call of Duty: Black Ops 4, has just rolled out a new Black Ops 4 PC update! While some of the fixes are the same as the ones in the game settings update hotfix released a few days ago, there are still some PC-exclusive stuff in it.

In other Black Ops 4 news, datamined files from the latest patch reveal a night version of Firing Range, and  rainy version of Seaside. Check gameplay of it right here.