Just the other day, Treyarch rolled out a major (read: big) patch for Call of Duty: Black Ops 4. While the title update included a bunch of bug fixes, and weapon tweaks, it seems Treyarch also decided to sneak in some of the upcoming Black Ops 4 new maps that players will be able to play on soon.

OK, calling them “new” maps is a bit of a stretch given how they’re just night versions of the map that’s already available, but it’s still something, and there’s proof too! Leaked by YouTuber Neros Cinema, are a night version of the Firing Range map, and a “Sunset” version of Seaside where it’s raining! These were obtained via datamining the latest patch, and what’s more, there’s even live gameplay too! 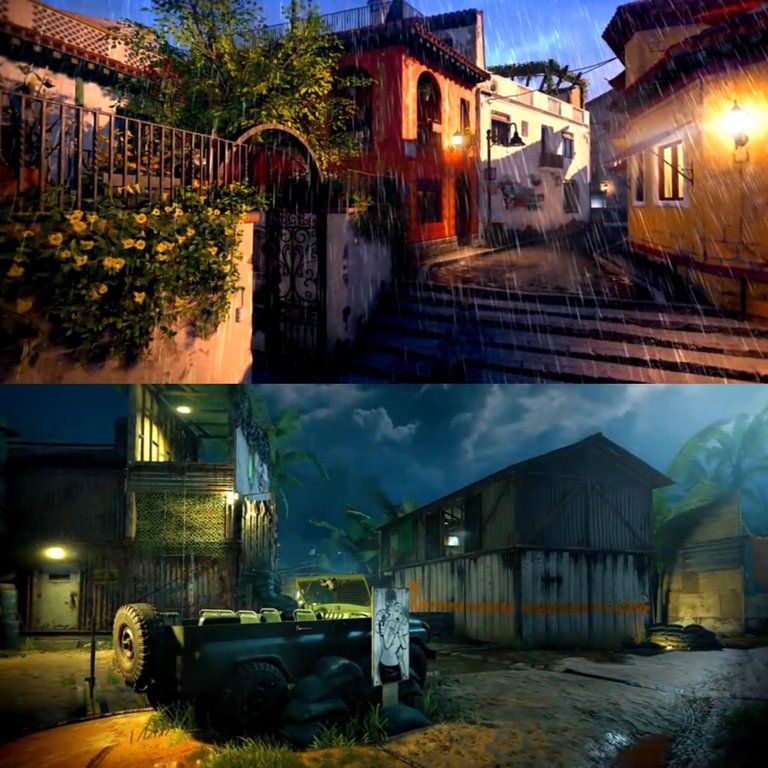 Note that we don’t exactly know how Treyarch and Activision will roll out these maps; whether they’re free content set to be given out at some point (which is likely given they’re essentially the same maps but with a different lighting effect and all), or if it’ll be part of the Black Ops 4 Pass. If I had to hazard a guess? I’d say the former is the most likely scenario given that Treyarch will most likely release these maps as part of a community event, and this has been done before in past Call of Duty games too.

Don’t forget that quad feed is now turned on for Black Ops 4, so you should jump in and give it a whirl. Nuketown is also available on every platform, and yes, it’s free for everyone.