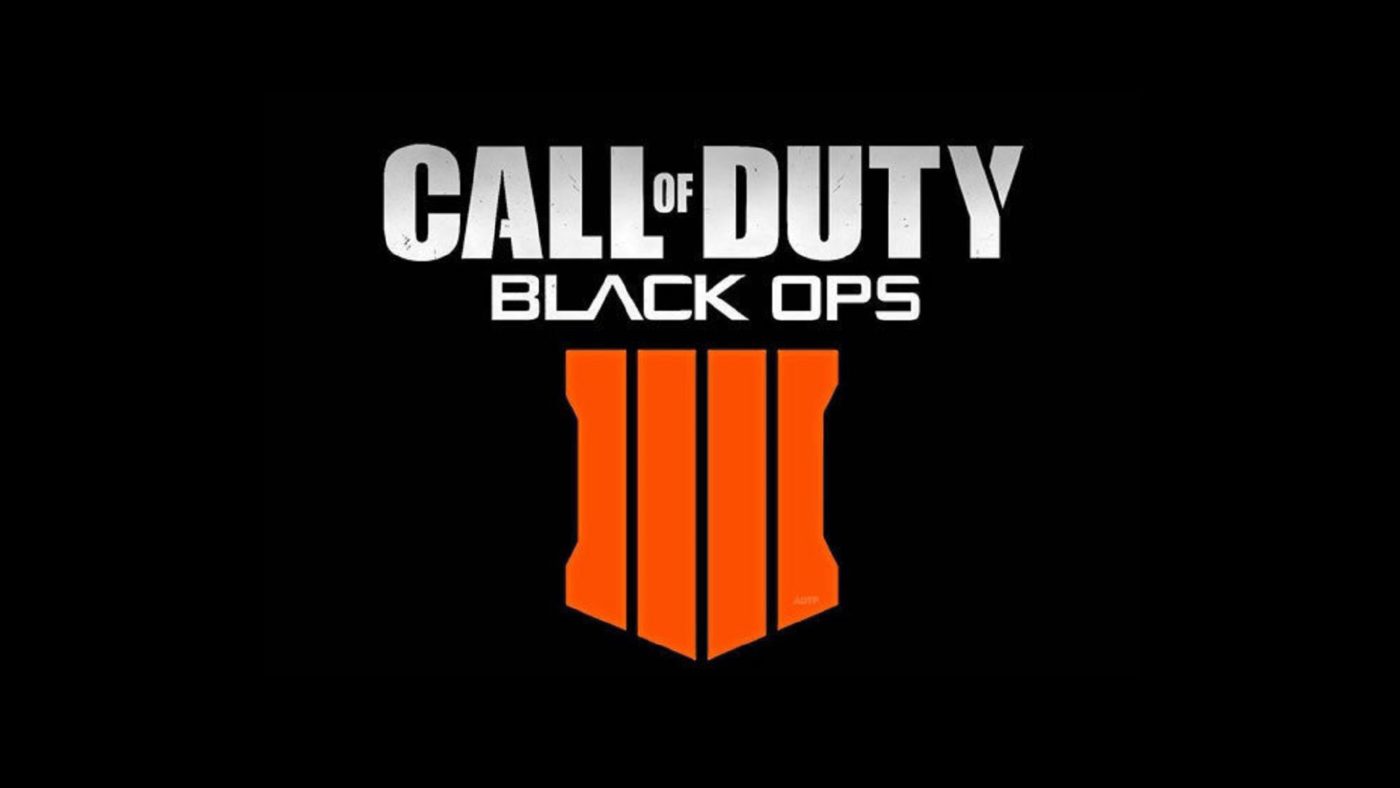 Treyarch’s trademark map, Nuketown, will finally be making its way to Call of Duty: Black Ops 4 multiplayer starting tomorrow for PS4 gamers! To mark this occasion, Activision has released the Black Ops 4 Nuketown trailer and as one might expect, it’s pure chaos!

With Black Ops 4’s Specialists having access to more ways to kill enemies with their abilities, it seems this will make Nuketown a new kind of personal hell for twitch shooter fans. This time around, Nuketown is decked in snow, and there even seems to be an underground passage of sorts??!

The Black Ops 4 Nuketown map will be available tomorrow free for everyone on PS4, and will make its way to other platforms soon.

Excited for Nuketown? I’m feeling both excited and worried that I won’t last longer than three seconds until I have to respawn again given how crazy everything is and the trailer above kinda proves that.